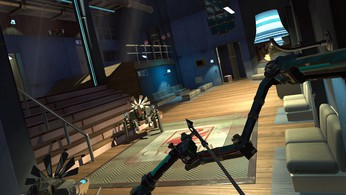 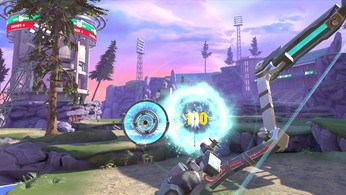 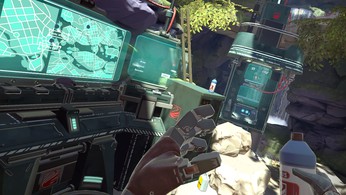 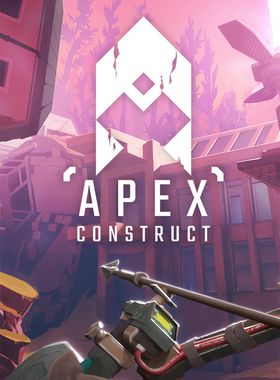 Travel to the shattered future of Apex Construct, where merciless robots prowl the world as a result of mankind's reckless experiments. As these synthetic creatures seek to dominate their new hunting grounds, you must use both your wits and combat skills to survive. In this atmospheric first-person Action/Adventure game, built exclusively for VR, the fate of mankind rests on you – the last human alive.

Step into a beautiful yet perilous post-apocalyptic setting, where two powerful AIs are locked in a drawn-out conflict. As the only living human, you will uncover its many secret areas and solve intriguing puzzles to gradually realize what led to the extinction of almost all organic life

DELVE INTO A LASTING EXPERIENCE

Replay any mission from your customizable home base to uncover paths still hidden, spend acquired resources to upgrade your weapons and equipment, and display your hard-earned achievements for fellow adventurers

Where can I buy a Apex Construct Key?

With GameGator, you are able to compare 6 deals across verified and trusted stores to find the cheapest Apex Construct Key for a fair price. All stores currently listed have to undergo very specific testing to ensure that customer support, game deliveries, and the game keys themselves are of the highest quality. To sweeten the deal, we offer you specific discount codes, which you will not be able to find anywhere else. This allows us to beat all competitor prices and provide you with the cheapest, most trustworthy deals. If the current cheapest price of $9.70 for Apex Construct is too high, create a price alert and we will alert you through email, SMS, or discord the moment the Apex Construct price matches your budget.

Can I play Apex Construct immediately after the purchase?

What store should I choose for the best Apex Construct Deal?