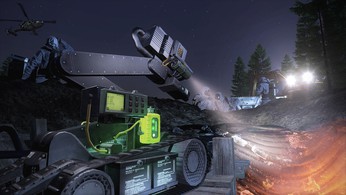 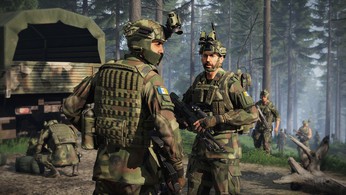 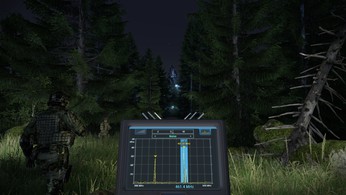 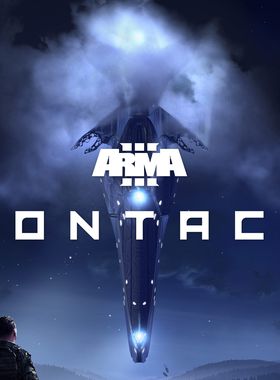 With a new DLC, Bohemia Interactive introduces a completely new gaming experience to its war simulation Arma 3. In Contact, soldiers encounter aliens! The expansion offers the usual realistic military game mechanics, combined with a new scenario and a complete alien invasion setting & campaign. Players can experience this scenario at first hand, playing the NATO drone pilot and specialist Aiden Rudwell in the new single player campaign. After the arrival of the aliens there is nothing more important than saving the world. A new environment is populated by dense forests, extensive, open fields and numerous interesting landmarks. Arma 3 offers 163m² of Eastern European terrain in the form of the partially abandoned Nadbór region, which lies within the Polish-speaking nation of Livonia.

With GameGator, you are able to compare 13 deals across verified and trusted stores to find the cheapest Arma 3 Contact Key for a fair price. All stores currently listed have to undergo very specific testing to ensure that customer support, game deliveries, and the game keys themselves are of the highest quality. To sweeten the deal, we offer you specific discount codes, which you will not be able to find anywhere else. This allows us to beat all competitor prices and provide you with the cheapest, most trustworthy deals. If the current cheapest price of $10.49 for Arma 3 Contact is too high, create a price alert and we will alert you through email, SMS, or discord the moment the Arma 3 Contact price matches your budget.

Can I play Arma 3 Contact immediately after the purchase?

What store should I choose for the best Arma 3 Contact Deal?