Arslan: The Warriors of Legend 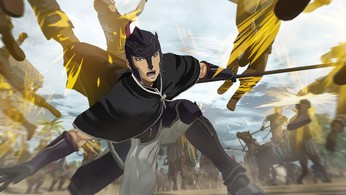 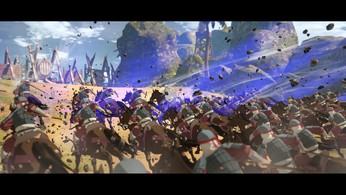 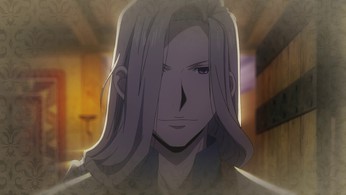 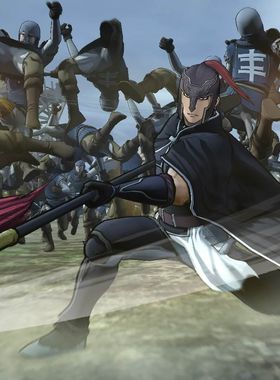 Arslan: The Warriors of Legend

About Arslan: The Warriors of Legend

Originally written as a novella in the late 1980s, The Heroic Legend of Arslan has been adapted to manga and anime numerous times, with the most prominent being the 2013 release of a manga series by famed illustrator, Hiromu Arakawa (the creator of Full metal Alchemist). It tells the story of the young crown prince of Pars, Arslan, as he is forced out of his kingdom when his father, the King, is betrayed and defeated and his domain conquered. Arslan and his few companions must re-assemble an army and fight against overwhelming odds to regain his throne and liberate his kingdom. Through his exploits, he reaches emotional maturity, while the series also tackles underlying issues of slavery, religious fanaticism, betrayal, and humanity.

Where can I buy a Arslan: The Warriors of Legend Key?

With GameGator, you are able to compare 6 deals across verified and trusted stores to find the cheapest Arslan: The Warriors of Legend Key for a fair price. All stores currently listed have to undergo very specific testing to ensure that customer support, game deliveries, and the game keys themselves are of the highest quality. To sweeten the deal, we offer you specific discount codes, which you will not be able to find anywhere else. This allows us to beat all competitor prices and provide you with the cheapest, most trustworthy deals. If the current cheapest price of $31.38 for Arslan: The Warriors of Legend is too high, create a price alert and we will alert you through email, SMS, or discord the moment the Arslan: The Warriors of Legend price matches your budget.

Can I play Arslan: The Warriors of Legend immediately after the purchase?

What store should I choose for the best Arslan: The Warriors of Legend Deal?