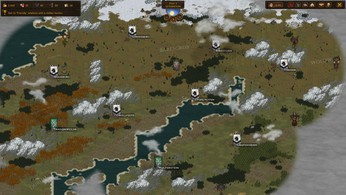 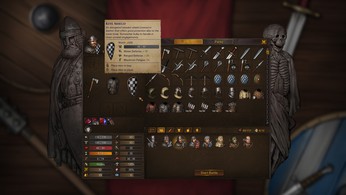 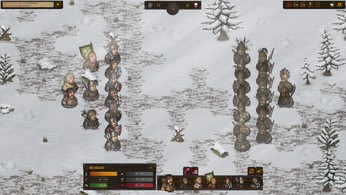 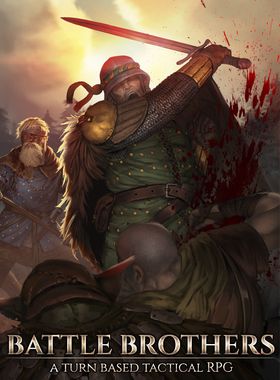 Battle Brothers is a turn based tactical RPG which has you leading a mercenary company in a gritty, low-power, medieval fantasy world. You decide where to go, whom to hire or to fight, what contracts to take and how to train and equip your men in a procedurally generated open world campaign. Do you have what it takes to lead them through bloody battles and to victory?

The game consists of a strategic worldmap and a tactical combat layer. On the worldmap you can freely travel in order to take contracts that earn you good coin, find places worth looting, enemies worth pursuing or towns to resupply and hire men at. This is also where you manage, level up and equip your Battle Brothers. Once you engage a hostile party the game will switch to a tactical map where the actual fighting takes place as detailed turn based combat.

Where can I buy a Battle Brothers Key?

With GameGator, you are able to compare 15 deals across verified and trusted stores to find the cheapest Battle Brothers Key for a fair price. All stores currently listed have to undergo very specific testing to ensure that customer support, game deliveries, and the game keys themselves are of the highest quality. To sweeten the deal, we offer you specific discount codes, which you will not be able to find anywhere else. This allows us to beat all competitor prices and provide you with the cheapest, most trustworthy deals. If the current cheapest price of $12.30 for Battle Brothers is too high, create a price alert and we will alert you through email, SMS, or discord the moment the Battle Brothers price matches your budget.

Can I play Battle Brothers immediately after the purchase?

What store should I choose for the best Battle Brothers Deal?