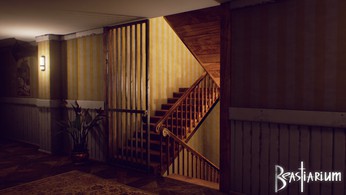 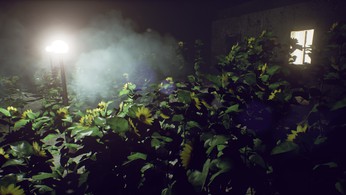 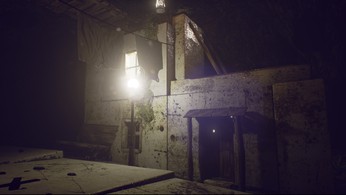 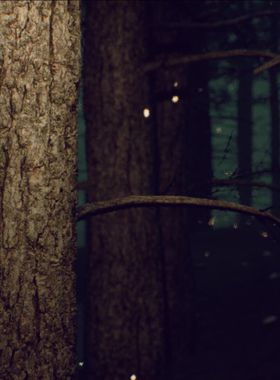 Beastiarium — plunge into the mysterious world full of secrets and monsters, its atmosphere will keep you in suspense throughout the story.

The action takes place in underground Petersburg in the beginning of 20th century, one hundred years later since the monsters invaded the planet. Survivors were forced to move underground and build a "new world". Next generations fully adapted to their new life and never again came to the surface.

Underground hideaways were developed into full-fledged cities with complex infrastructure and life-support systems. However, the escape plan wasnt perfect: the underground cities were infiltrated by the monsters again and again, and people had to always be on guard. To control the situation, they established the Guard. But why are people afraid to leave their homes, and who is the true danger here?

Where can I buy a Beastiarium Key?

With GameGator, you are able to compare 4 deals across verified and trusted stores to find the cheapest Beastiarium Key for a fair price. All stores currently listed have to undergo very specific testing to ensure that customer support, game deliveries, and the game keys themselves are of the highest quality. To sweeten the deal, we offer you specific discount codes, which you will not be able to find anywhere else. This allows us to beat all competitor prices and provide you with the cheapest, most trustworthy deals. If the current cheapest price of $0.94 for Beastiarium is too high, create a price alert and we will alert you through email, SMS, or discord the moment the Beastiarium price matches your budget.

Can I play Beastiarium immediately after the purchase?

What store should I choose for the best Beastiarium Deal?