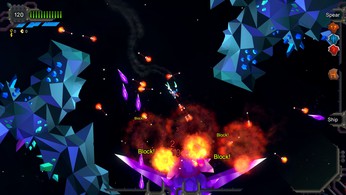 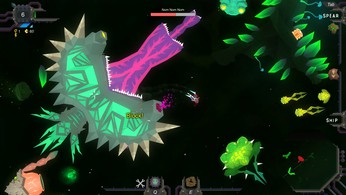 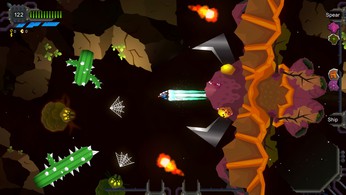 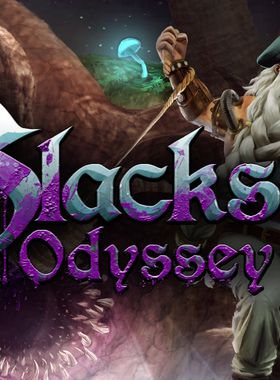 Enter the Blacksea Odyssey, a violent top-down rogue-lite space shoot ‘em up RPG brimming with colossal creatures and runic technologies. Explore dangerous, interstellar spacescapes as you hunt enormous space-behemoths with a harpoon and rune-infused spears. Unlock fierce space-huntsmen and collect runes to customize your spear and space-board to hunt as you please in the deadliest competition in the universe - the Blacksea Odyssey!

· Rip Apart Enemies Piece by Piece: Eviscerate enemy creatures by ripping them apart with your harpoon.

· Fully Destructible Everything: Blast through fully destructible environments with your spear or harpoon.

· Expansive Customization System: Forge millions of runic modifications for your spear and space-board.

Where can I buy a Blacksea Odyssey Key?

With GameGator, you are able to compare 7 deals across verified and trusted stores to find the cheapest Blacksea Odyssey Key for a fair price. All stores currently listed have to undergo very specific testing to ensure that customer support, game deliveries, and the game keys themselves are of the highest quality. To sweeten the deal, we offer you specific discount codes, which you will not be able to find anywhere else. This allows us to beat all competitor prices and provide you with the cheapest, most trustworthy deals. If the current cheapest price of $2.75 for Blacksea Odyssey is too high, create a price alert and we will alert you through email, SMS, or discord the moment the Blacksea Odyssey price matches your budget.

Can I play Blacksea Odyssey immediately after the purchase?

What store should I choose for the best Blacksea Odyssey Deal?