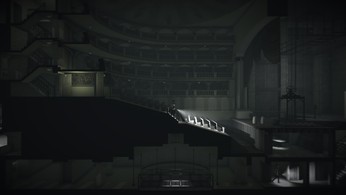 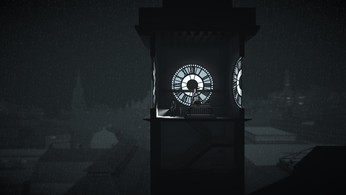 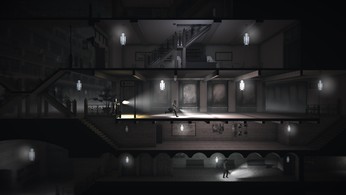 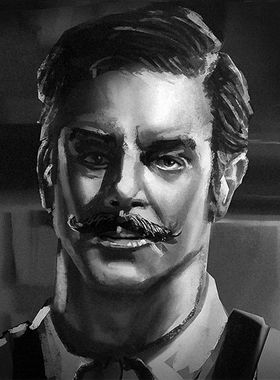 The film noir stealth game. Calvino Noir is the exploratory, sneaking adventure through the 1930s European criminal underworld. Architecture meets Noir as you become unwillingly entangled in a revolutionist plot. Sneak through sewers, across rooftops, and past guards in this dark and mysterious journey.

Play as a disparate group of low-lifes, loners and last-chancers as they fight for the future of a city sliding slowly into the gutter. The characters of Calvino Noir exist in a moral universe which knows only shades of grey. Some are broken souls, some are merely damaged - but all are fighting to forge a future in an ugly world ruled by those whose hearts are cruel and dark.

Although inspired by the futuristic dystopian visions of Deus Ex and Blade Runner, Calvino Noir is a throwback to an era that could easily be from Earths past. The game is heavily noir influenced, but at the same time progressive, reflecting a somewhat modernist take on the classic genre.

Where can I buy a Calvino Noir Key?

With GameGator, you are able to compare deals across verified and trusted stores to find the cheapest Calvino Noir Key for a fair price. All stores currently listed have to undergo very specific testing to ensure that customer support, game deliveries, and the game keys themselves are of the highest quality. To sweeten the deal, we offer you specific discount codes, which you will not be able to find anywhere else. This allows us to beat all competitor prices and provide you with the cheapest, most trustworthy deals. If the current cheapest price of $6.99 for Calvino Noir is too high, create a price alert and we will alert you through email, SMS, or discord the moment the Calvino Noir price matches your budget.

Can I play Calvino Noir immediately after the purchase?

What store should I choose for the best Calvino Noir Deal?