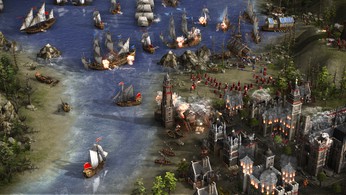 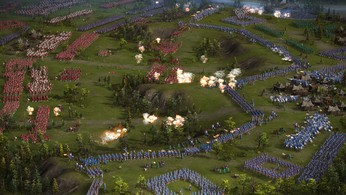 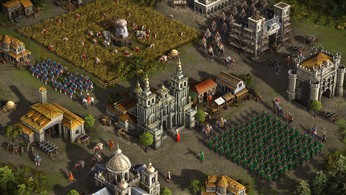 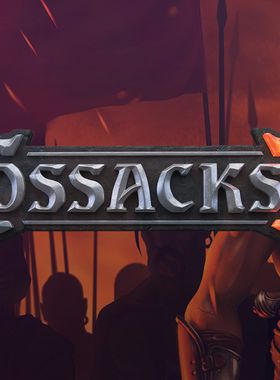 Return of the legendary Cossacks! The sequel of the award winning strategy series.

Leaning on the history of the 17th and 18th century, the real time strategy game awakens colossal mass battles with up to 10,000 soldiers simultaneously on the battlefield.

This remake of the classic game, that originally launched in 2000, contains all of the elements that distinguish the successful Cossacks games and combines them with contemporary 3D-graphics. Cossacks 3 provides the player with infinite tactical options, including not only the construction of buildings, the production of raw materials, but also the broad selection of various units and the influence of the landscape.

Twelve nations, 70 different unit types, 100 research opportunities, and over 140 different historical buildings are available to the player. Besides the battles ashore, players can build an armada and attack their enemies at sea. Cossacks 3 offers five historic single player-campaigns and up to eight players can fight each other in multiplayer-mode on one map. The player can forge alliances with or against others as well as challenge the computer. Randomly generated maps provide endless variations and can be adapted to the gamer's needs.

Where can I buy a Cossacks 3 Key?

With GameGator, you are able to compare 20 deals across verified and trusted stores to find the cheapest Cossacks 3 Key for a fair price. All stores currently listed have to undergo very specific testing to ensure that customer support, game deliveries, and the game keys themselves are of the highest quality. To sweeten the deal, we offer you specific discount codes, which you will not be able to find anywhere else. This allows us to beat all competitor prices and provide you with the cheapest, most trustworthy deals. If the current cheapest price of $5.16 for Cossacks 3 is too high, create a price alert and we will alert you through email, SMS, or discord the moment the Cossacks 3 price matches your budget.

Can I play Cossacks 3 immediately after the purchase?

What store should I choose for the best Cossacks 3 Deal?

There are many details that you might want to go through before settling on the deal of your choosing. If you are looking for a special Edition, such as Digital Deluxe Edition or Gold Edition, you can select these in our menu. When it comes to the actual stores, we made sure that you will never get overcharged/neglected. As we care about your satisfaction, we like to ensure that all deals are legitimate, reliable, and foolproof. On top of that, we make sure all stores affiliated with us have proper refund processes and guarantees and are backed by a competent team to ensure that absolutely nothing will go wrong.