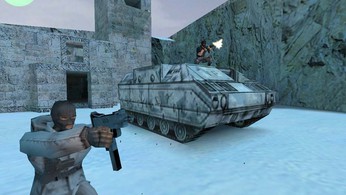 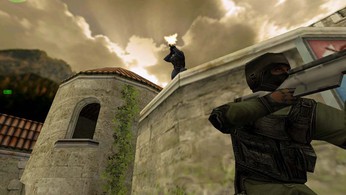 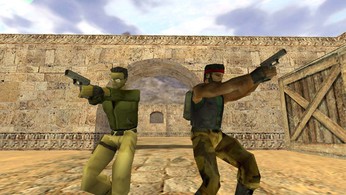 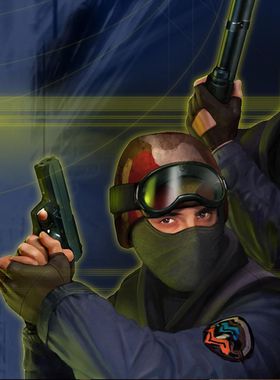 The game content of "Counter-Strike" is the battle between one or optionally four different terrorist groups and their opponents, an anti-terrorist unit. The game objectives are set up in opposite directions. The various maps are mainly about the prevention of hostage rescue (Hostage-Rescue scenario) and the laying and defending of bombs (Defusion scenario), which is tried to prevent by the other party. Two different situations, in which a game character has to be escorted, or a whole team has to reach a security zone, are used by the players much less often or not at all online. The virtual game world shows realistic and detailed scenarios in the form of harbor areas, container and storage halls, forest-like landscapes, and small towns. As a team-based game, the first-person shooter can be played either online with other players or offline with computer opponents and fellow players.

Where can I buy a Counter-Strike Key?

With GameGator, you are able to compare deals across verified and trusted stores to find the cheapest Counter-Strike Key for a fair price. All stores currently listed have to undergo very specific testing to ensure that customer support, game deliveries, and the game keys themselves are of the highest quality. To sweeten the deal, we offer you specific discount codes, which you will not be able to find anywhere else. This allows us to beat all competitor prices and provide you with the cheapest, most trustworthy deals. If the current cheapest price for Counter-Strike is too high, create a price alert and we will alert you through email, SMS, or discord the moment the Counter-Strike price matches your budget.

Can I play Counter-Strike immediately after the purchase?

What store should I choose for the best Counter-Strike Deal?