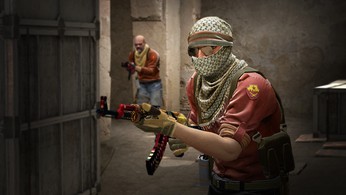 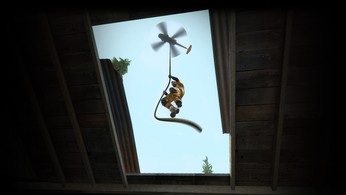 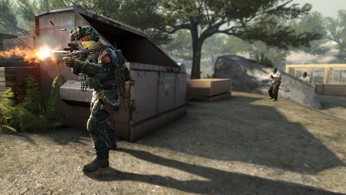 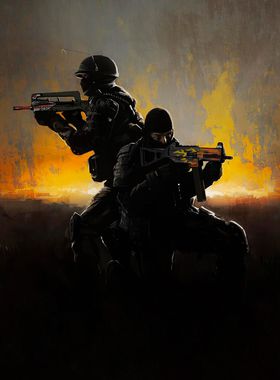 Counter-Strike surprised the computer game industry when the modification became the most played online action game in the world after its release in 1999. It has consistently been one of the most played games in the world, has been the lead story for many competitive gaming tournaments and has sold over 25 million copies worldwide. Counter-Strike: Global Offensive is building on this success and promises to expand the award-winning CS gameplay once again.

The game offers new maps, character skins, weapons, as well as classic, redesigned content like the map de_dust2. The graphics engine is based on Valve's Source engine, just as it once was. Matchmaking follows the official rules for tournaments and world championships. Players are divided into skill groups according to their abilities. All other game modes follow the Just4Fun principle. eSports championships, as well as operations, take place seasonally. The latter is offering entertaining quests, new maps from community members, and weapon cases. These can be opened by real money microtransactions and promise random weapon skills. Their value varies enormously, from a few cents to thousands of Euros. Valve made the shooter Free2Play in 2018, offering a Prime Status upgrade to paying users.

Prime Status accounts receive a special benefit, which includes a unique matching system with dedicated servers exclusively for Prime users. This ensures that you will meet dedicated players, who are as passionate about CS:GO as you are. The Prime Status, in addition, gives you the opportunity to earn special rewards by playing in the new Danger Zone Mode. This includes the Danger Zone Case, 17 unique weapon skins handcrafted by the community, and the Horizon Knives Skin as a special and rare item.

Engage in tactical battles with other players in Counter-Strike: Global Offensive. Matches take place between two teams, which act as terrorists on one side and as an anti-terrorist unit on the other. Prove your team play and weapon skills in various game modes like bomb disarmament, deathmatch, destruction, or its Battle Royal mode called Danger Zone. In addition to assault rifles, submachine guns, shotguns, and sniper rifles, you equip yourself with greandes and a combat knife. Kevlar vests and helmets can protect your health, but only to a certain point. Move up the ranking system by playing competitive matches and compare your success with that of other players. 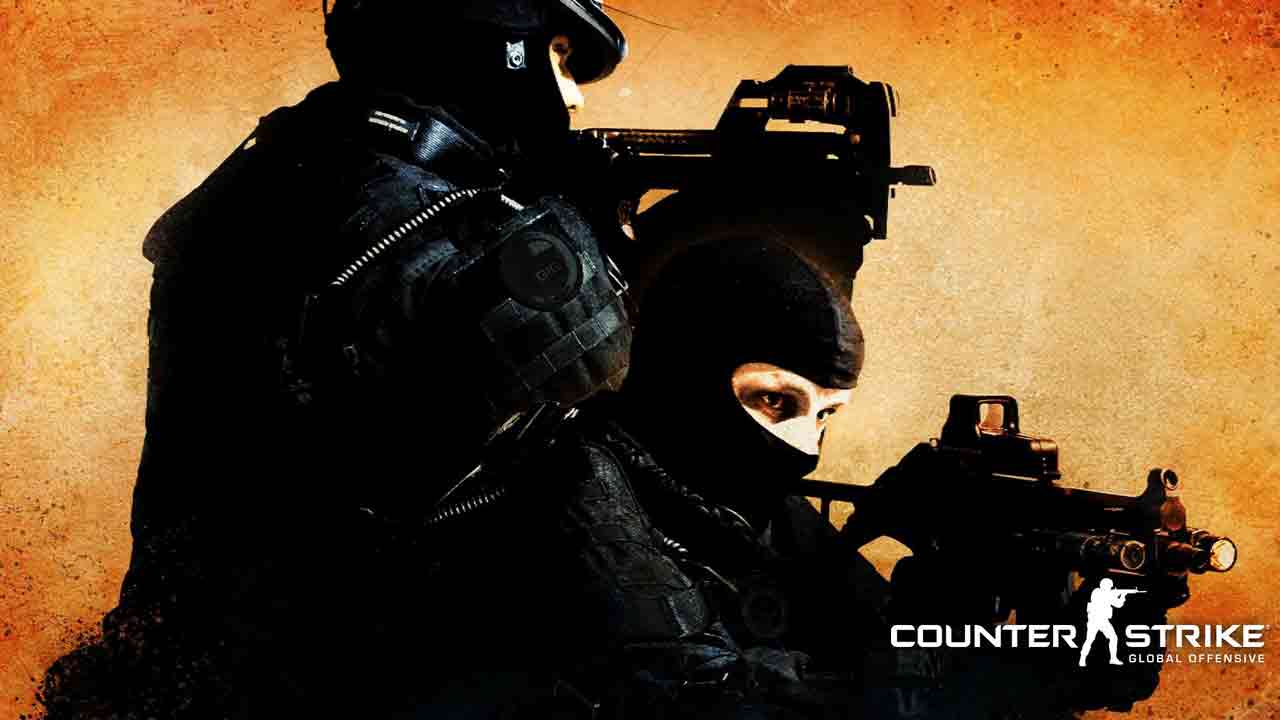 This Wednesday, we are likely to see a major update for Counter-Strike: Global Offensive. Rumours have it that this could be a much-awaited survival mode, with the official Counter-Strike Twitter account asking their followers the following question: A tweet announcing something special this Wednesday.In addition, the social media account changed its logo colours - now featuring a red-black symbol.Rumours about a survival mode have been mentioned sporadically in the course of the recent months. 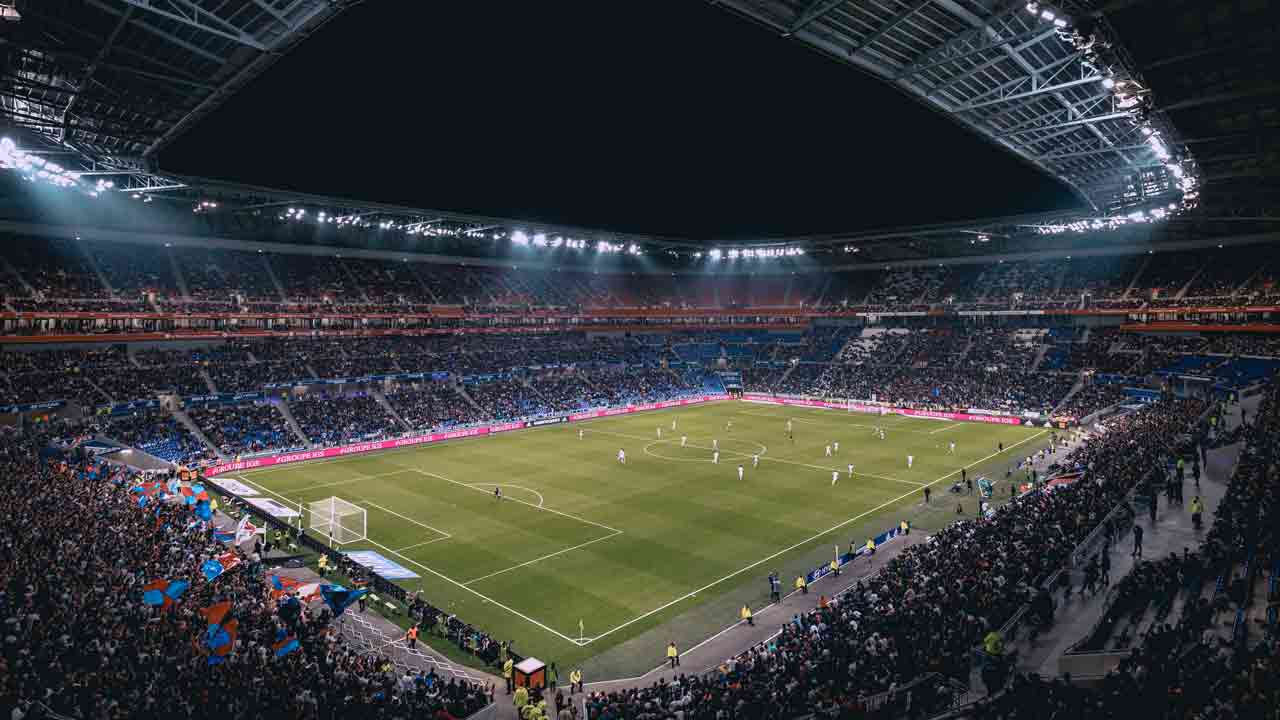 The Olympic Committee (IOC) and the Global Association of International Sports Federations (GAISF) are organising an eSports forum in Lausanne, Switzerland, on 21 July.

Where can I buy a Counter Strike: Global Offensive Key?

With GameGator, you are able to compare 6 deals across verified and trusted stores to find the cheapest Counter Strike: Global Offensive Key for a fair price. All stores currently listed have to undergo very specific testing to ensure that customer support, game deliveries, and the game keys themselves are of the highest quality. To sweeten the deal, we offer you specific discount codes, which you will not be able to find anywhere else. This allows us to beat all competitor prices and provide you with the cheapest, most trustworthy deals. If the current cheapest price of $18.42 for Counter Strike: Global Offensive is too high, create a price alert and we will alert you through email, SMS, or discord the moment the Counter Strike: Global Offensive price matches your budget.

Can I play Counter Strike: Global Offensive immediately after the purchase?

What store should I choose for the best Counter Strike: Global Offensive Deal?

There are many details that you might want to go through before settling on the deal of your choosing. If you are looking for a special Edition, such as Prime Status Upgrade, you can select these in our menu. When it comes to the actual stores, we made sure that you will never get overcharged/neglected. As we care about your satisfaction, we like to ensure that all deals are legitimate, reliable, and foolproof. On top of that, we make sure all stores affiliated with us have proper refund processes and guarantees and are backed by a competent team to ensure that absolutely nothing will go wrong.