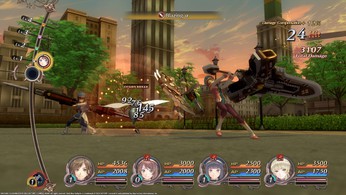 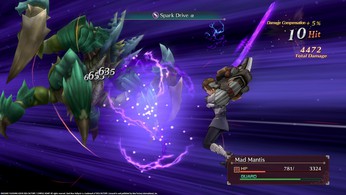 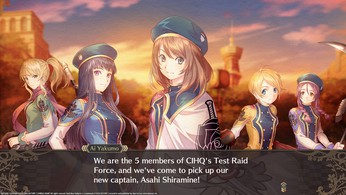 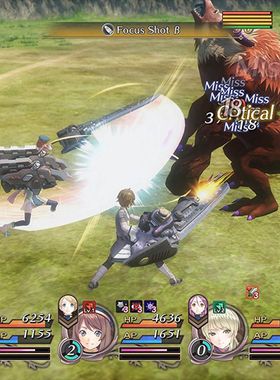 1929 was the year of the Chimera Virus outbreak. Defend the world from Chimeras as Asahi, the new leader of Japans covert military agency (ACID) in Dark Rose Valkyrie . Featuring the talents of Tales of scenario writer Takumi Miyajimaand and Tales of character designer Kosuke Fujishima, this action RPG for the PlayStation 4 system features real‐time combat as well as an overdrive mode to gain the edge in battle. As the story develops, you must seek out the traitor through a visual novel interview system in your unit before its too late.

Where can I buy a Dark Rose Valkyrie Key?

With GameGator, you are able to compare 11 deals across verified and trusted stores to find the cheapest Dark Rose Valkyrie Key for a fair price. All stores currently listed have to undergo very specific testing to ensure that customer support, game deliveries, and the game keys themselves are of the highest quality. To sweeten the deal, we offer you specific discount codes, which you will not be able to find anywhere else. This allows us to beat all competitor prices and provide you with the cheapest, most trustworthy deals. If the current cheapest price of $2.44 for Dark Rose Valkyrie is too high, create a price alert and we will alert you through email, SMS, or discord the moment the Dark Rose Valkyrie price matches your budget.

Can I play Dark Rose Valkyrie immediately after the purchase?

What store should I choose for the best Dark Rose Valkyrie Deal?