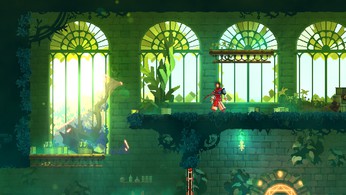 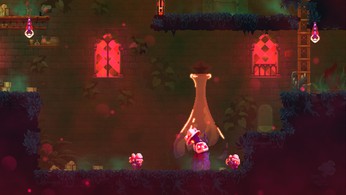 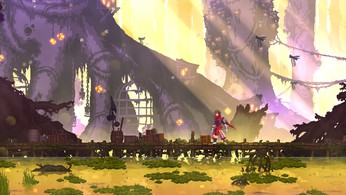 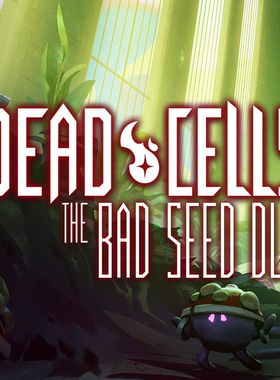 About Dead Cells: The Bad Seed

Explore a relaxing Arboretum, wade through a noxious Swamp and take on a new boss in this new early game content designed to expand the Dead Cells universe and add variety to runs for people who want to support the development of the game.

The Arboretum is a relaxing and peaceful greenhouse inhabited by a peaceful clan of mushrooms, with an understandable desire to murder the Beheaded. The Swamp is a noxious environment ruled by a band of tree dwelling mutans with pointy sticks, sneaky dart shooting frogmen and a bunch of deadly bloodsuckers. The two new levels and their monsters are alternatives to The Courtyard/Toxic Sewers and The Ramparts/Ossuary/Ancient Sewers, with the boss designed to be on par with The Concierge, so hopefully it'll spice up your early game runs once you've played through the core game.

Where can I buy a Dead Cells: The Bad Seed Key?

With GameGator, you are able to compare 16 deals across verified and trusted stores to find the cheapest Dead Cells: The Bad Seed Key for a fair price. All stores currently listed have to undergo very specific testing to ensure that customer support, game deliveries, and the game keys themselves are of the highest quality. To sweeten the deal, we offer you specific discount codes, which you will not be able to find anywhere else. This allows us to beat all competitor prices and provide you with the cheapest, most trustworthy deals. If the current cheapest price of $2.48 for Dead Cells: The Bad Seed is too high, create a price alert and we will alert you through email, SMS, or discord the moment the Dead Cells: The Bad Seed price matches your budget.

Can I play Dead Cells: The Bad Seed immediately after the purchase?

What store should I choose for the best Dead Cells: The Bad Seed Deal?