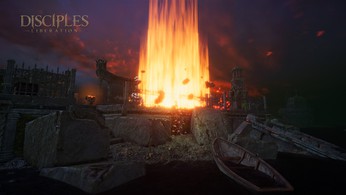 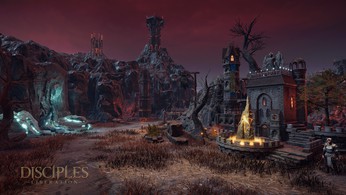 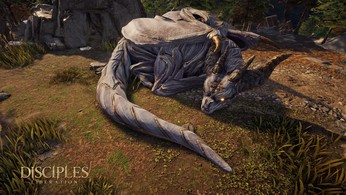 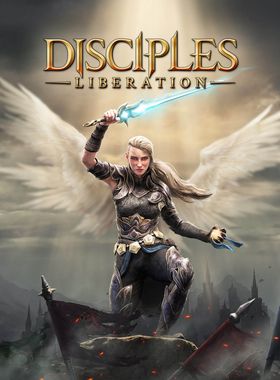 Disciples: Liberation is a mature, dark fantasy strategy RPG with turn-based combat. Liberate the land of Nevendaar and uncover the endless stories hidden within this richly detailed world where every decision has a consequence, and every wrong move could be deadly.

Explore a rich overworld and align with a variety of in-world factions: from a human empire tinged by religious extremism to the dark forces of the undead lead by a mad queen. Assemble a team to gather precious resources, sway political standing, and take on brutal beasts in intricate turn-based battles.

Where can I buy a Disciples: Liberation Key?

With GameGator, you are able to compare 47 deals across verified and trusted stores to find the cheapest Disciples: Liberation Key for a fair price. All stores currently listed have to undergo very specific testing to ensure that customer support, game deliveries, and the game keys themselves are of the highest quality. To sweeten the deal, we offer you specific discount codes, which you will not be able to find anywhere else. This allows us to beat all competitor prices and provide you with the cheapest, most trustworthy deals. If the current cheapest price of $19.82 for Disciples: Liberation is too high, create a price alert and we will alert you through email, SMS, or discord the moment the Disciples: Liberation price matches your budget.

Can I play Disciples: Liberation immediately after the purchase?

What store should I choose for the best Disciples: Liberation Deal?