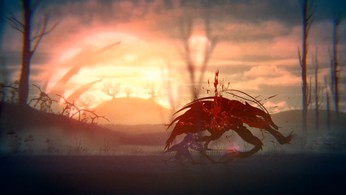 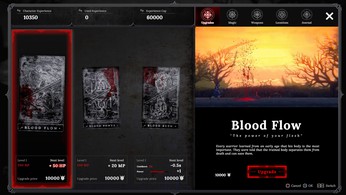 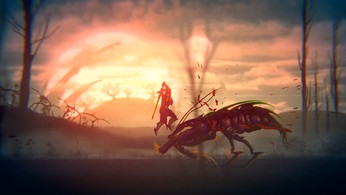 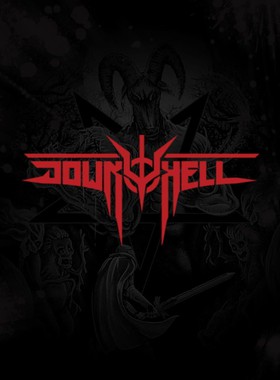 About Down to Hell

The player takes on the role of a knight filled with hatred and struggle. During the game the protagonist will have to fight with various demons in order to save the mysterious girl that previously saved him. Down to Hell is a dynamic slasher with a dark and gritty art style. During the gameplay the player using both weapons and magic will have to fight various terrifying demons.

Moreover, in each chapter, there will be at least 3 bosses, where each of them will be a particularly demanding opponent. Both in the game and especially in the soundtrack, there won't be any compromises. The soundtrack will be fully metal in crucial moments (incl. Decapitated, KORONAL and more!), the art style also will be heavily inspired by some great metal covers.

Where can I buy a Down to Hell Key?

With GameGator, you are able to compare 2 deals across verified and trusted stores to find the cheapest Down to Hell Key for a fair price. All stores currently listed have to undergo very specific testing to ensure that customer support, game deliveries, and the game keys themselves are of the highest quality. To sweeten the deal, we offer you specific discount codes, which you will not be able to find anywhere else. This allows us to beat all competitor prices and provide you with the cheapest, most trustworthy deals. If the current cheapest price of $9.29 for Down to Hell is too high, create a price alert and we will alert you through email, SMS, or discord the moment the Down to Hell price matches your budget.

Can I play Down to Hell immediately after the purchase?

What store should I choose for the best Down to Hell Deal?