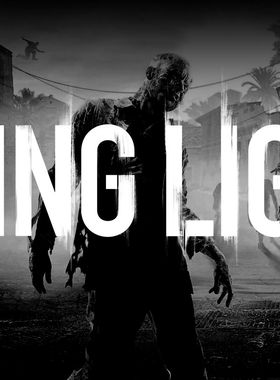 Dying Light is a first-person, action survival horror game set in a vast and dangerous open world. During the day, players traverse an expansive urban environment overrun by a vicious outbreak, scavenging the world for supplies and crafting weapons to defend against the growing infected population. At night, the hunter becomes the hunted, as the infected become aggressive and more dangerous. Most frightening are the predators which only appear after sundown. Players must use everything in their power to survive until the morning's first light. 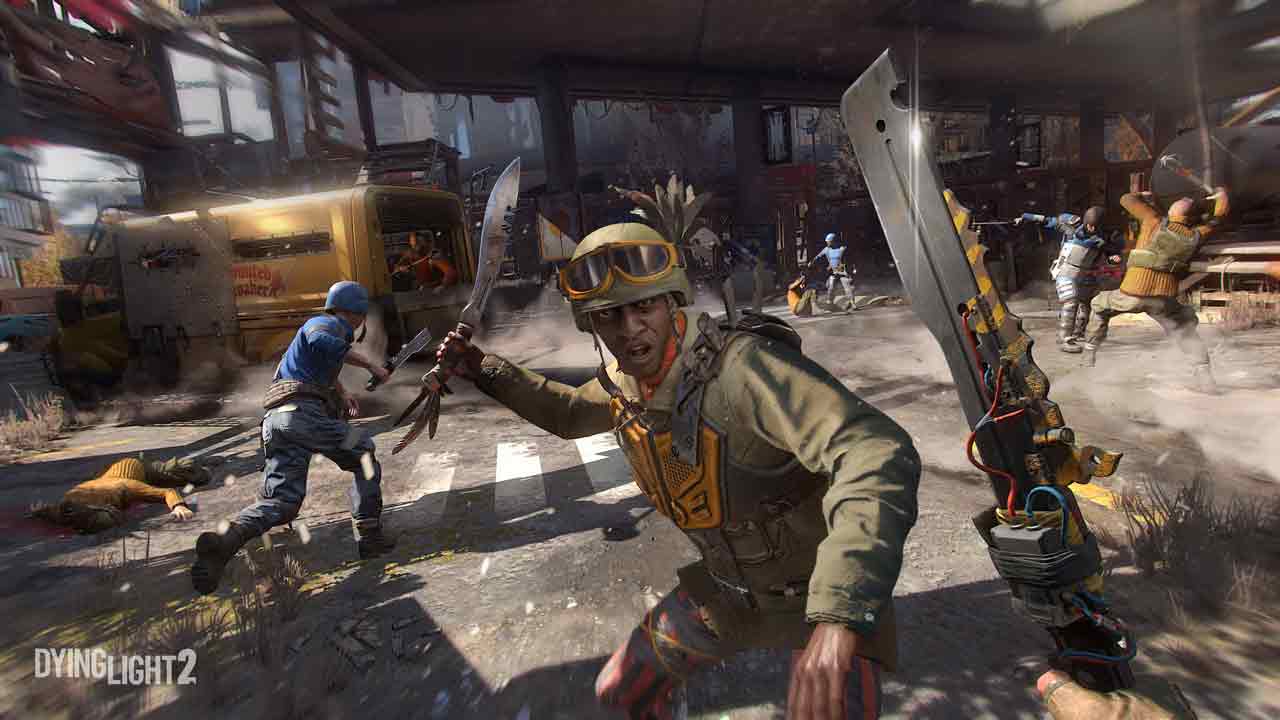 Where can I buy a Dying Light Platinum Edition Key?

With GameGator, you are able to compare 15 deals across verified and trusted stores to find the cheapest Dying Light Key for a fair price. All stores currently listed have to undergo very specific testing to ensure that customer support, game deliveries, and the game keys themselves are of the highest quality. To sweeten the deal, we offer you specific discount codes, which you will not be able to find anywhere else. This allows us to beat all competitor prices and provide you with the cheapest, most trustworthy deals. If the current cheapest price of $7.08 for Dying Light is too high, create a price alert and we will alert you through email, SMS, or discord the moment the Dying Light price matches your budget.

Can I play Dying Light Platinum Edition immediately after the purchase?

What store should I choose for the best Dying Light Platinum Edition Deal?

There are many details that you might want to go through before settling on the deal of your choosing. If you are looking for a special Edition, such as Definitive Edition or Enhanced Edition, you can select these in our menu. When it comes to the actual stores, we made sure that you will never get overcharged/neglected. As we care about your satisfaction, we like to ensure that all deals are legitimate, reliable, and foolproof. On top of that, we make sure all stores affiliated with us have proper refund processes and guarantees and are backed by a competent team to ensure that absolutely nothing will go wrong.