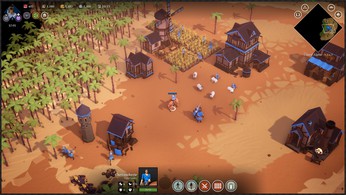 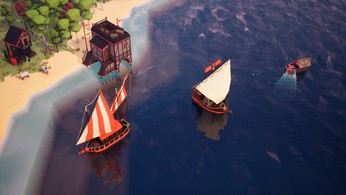 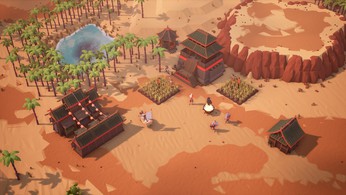 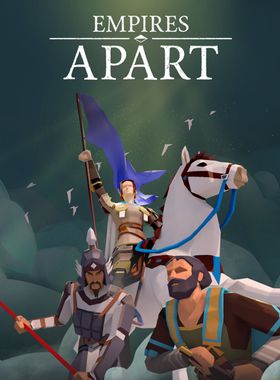 You will lead one of six uniquely designed factions in outstanding procedurally generated maps. Each game is a totally different experience as you collect resources, assemble your army and wage war against your enemies.

Play as the Aztecs, Chinese, French, Mongols, Arabs or Byzantines and fight with up to 7 opponents in ranked matches and lobbies. Or chose skirmish mode against the AI to train your skills before you challenge your friends in multiplayer mode. Gather resources during the day and withstand hordes of enemies at night in Survival Mode.

If you are a fan of RTS games, you will relive memories of classic games of the past while enjoying a modern interface and a brand new approach to fast-paced real time gameplay. If you are newer to genre, Empires Apart is the ultimate RTS experience youve been waiting for.

- Play as Aztecs, Chinese, French, Mongols, Arabs or Byzantines, each with its own unique gameplay (completely different roster of units and tech tree) and two heroes.

- Online battles and AI Skirmishes with up to 8 players.

- Fight against hordes of AI enemies in Survival Mode.

- Sharpen your skills in 6 unique challenges for each Civilization.

Where can I buy a Empires Apart Key?

With GameGator, you are able to compare deals across verified and trusted stores to find the cheapest Empires Apart Key for a fair price. All stores currently listed have to undergo very specific testing to ensure that customer support, game deliveries, and the game keys themselves are of the highest quality. To sweeten the deal, we offer you specific discount codes, which you will not be able to find anywhere else. This allows us to beat all competitor prices and provide you with the cheapest, most trustworthy deals. If the current cheapest price for Empires Apart is too high, create a price alert and we will alert you through email, SMS, or discord the moment the Empires Apart price matches your budget.

Can I play Empires Apart immediately after the purchase?

What store should I choose for the best Empires Apart Deal?