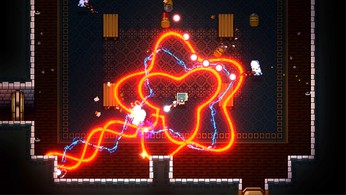 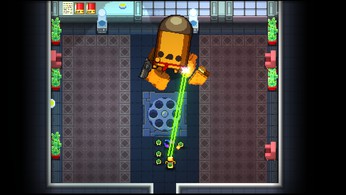 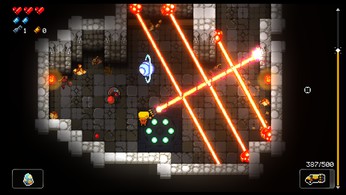 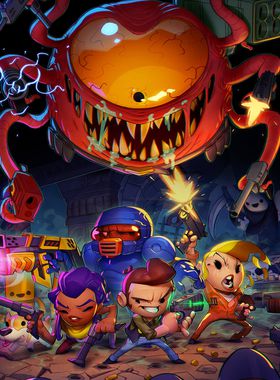 About Enter the Gungeon

Enter the Gungeon is a gunfight dungeon crawler following a band of misfits seeking to shoot, loot, dodge roll and table-flip their way to personal absolution by reaching the legendary Gungeon's ultimate treasure: the gun that can kill the past. Select a hero and battle your way to the bot¬tom of the Gungeon by surviving a challenging and evolving series of floors filled with the dangerously adorable Gundead and fearsome Gungeon bosses armed to the teeth. Gather precious loot, discover hidden secrets, and chat with opportunistic merchants and shopkeepers to purchase powerful items to gain an edge.

Where can I buy a Enter the Gungeon Key?

With GameGator, you are able to compare 34 deals across verified and trusted stores to find the cheapest Enter the Gungeon Key for a fair price. All stores currently listed have to undergo very specific testing to ensure that customer support, game deliveries, and the game keys themselves are of the highest quality. To sweeten the deal, we offer you specific discount codes, which you will not be able to find anywhere else. This allows us to beat all competitor prices and provide you with the cheapest, most trustworthy deals. If the current cheapest price of $4.05 for Enter the Gungeon is too high, create a price alert and we will alert you through email, SMS, or discord the moment the Enter the Gungeon price matches your budget.

Can I play Enter the Gungeon immediately after the purchase?

What store should I choose for the best Enter the Gungeon Deal?