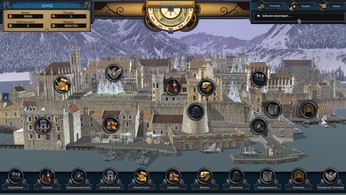 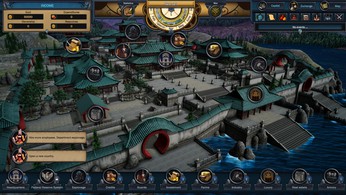 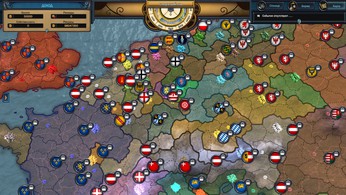 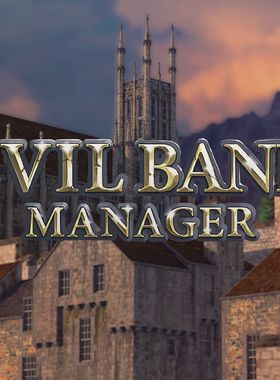 What could be better than having a million? Have a hundred million? Billion? But this will not give you complete power over the world. Your goal is not to make a lot of money - your goal is to get control of money. Start printing them. Only by becoming a Federal Reserve System will you become great!

Always dreamed of achieving great influence and making big money? Now you can realize the dream of millions and achieve influence, wealth and respect! Earn your billion during the era of great geographical discoveries and before the industrial revolution. Evil Bank Manager is an exciting economic simulator in which you can become the most successful capitalist in the world!

Join the hot fight for financial dominance! Manipulate and conspire on the way to your glory and success. Explore and develop new technologies, expand production, buy and build real estate! Well-designed gameplay with a complex economic system will provide many hours of interesting gameplay, because the player will have to compete for the championship with dozens of competitors! Consider the features of the world market with the expansion of your influence. Relations between countries are constantly changing, which will affect your activity. However, even martial law can be turned in your favor - finance the participants in the conflict and supply them with weapons!

Where can I buy a Evil Bank Manager Key?

With GameGator, you are able to compare 6 deals across verified and trusted stores to find the cheapest Evil Bank Manager Key for a fair price. All stores currently listed have to undergo very specific testing to ensure that customer support, game deliveries, and the game keys themselves are of the highest quality. To sweeten the deal, we offer you specific discount codes, which you will not be able to find anywhere else. This allows us to beat all competitor prices and provide you with the cheapest, most trustworthy deals. If the current cheapest price of $18.36 for Evil Bank Manager is too high, create a price alert and we will alert you through email, SMS, or discord the moment the Evil Bank Manager price matches your budget.

Can I play Evil Bank Manager immediately after the purchase?

What store should I choose for the best Evil Bank Manager Deal?