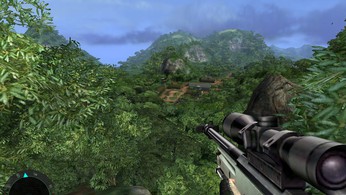 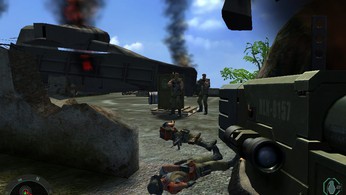 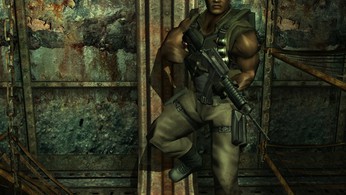 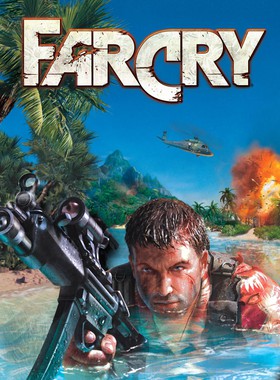 A tropical paradise seethes with hidden evil in Far Cry, a cunningly detailed action shooter that pushes the boundaries of combat to shocking new levels.

Freelance mariner Jack Carver is cursing the day he ever came to this island. A week ago, a brash female reporter named Valerie had offered him an incredible sum of cash to take her to this unspoiled paradise. Shortly after docking, however, Jack's boat was greeted by artillery fire from a mysterious militia group swarming about the island.

With his boat destroyed, his money gone, and the gorgeous Valerie suddenly missing, Jack now finds himself facing an army of mercenaries amidst the wilds of the island, with nothing but a gun and his wits to survive. But the further he pushes into the lush jungle canopy, the stranger things become.

Jack encounters an insider within the militia group who reveals the horrific details of the mercenaries' true intentions. He presents Jack with an unsettling choice: battle the deadliest mercenaries, or condemn the human race to a maniac's insidious agenda.

Where can I buy a Far Cry Key?

With GameGator, you are able to compare 15 deals across verified and trusted stores to find the cheapest Far Cry Key for a fair price. All stores currently listed have to undergo very specific testing to ensure that customer support, game deliveries, and the game keys themselves are of the highest quality. To sweeten the deal, we offer you specific discount codes, which you will not be able to find anywhere else. This allows us to beat all competitor prices and provide you with the cheapest, most trustworthy deals. If the current cheapest price of $2.58 for Far Cry is too high, create a price alert and we will alert you through email, SMS, or discord the moment the Far Cry price matches your budget.

Can I play Far Cry immediately after the purchase?

What store should I choose for the best Far Cry Deal?