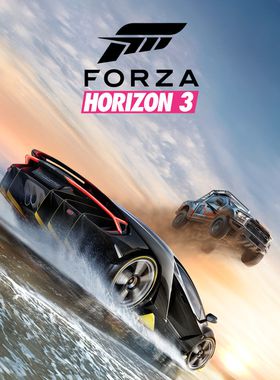 Explore the Horizon Festival's Largest and Most Diverse World Ever. Drive through the vast desert and rocky canyons of the Outback to lush, wild rainforests, and the sandy beaches and gleaming skyscrapers of Australia's Gold Coast.

Choose from Over 350 of the World's Greatest Cars recreated with ForzaVista detail including full cockpit views, working lights and wipers, and new vehicle types bringing all-new driving experiences never before seen in Forza.

Discover New Driving Gameplay including Danger Sign Jumps, Convoys, and Drift Zones, which are just some of the exciting new driving challenges that await you.

Star in Thrilling Showcase Events that pit you and your car against a fleet of powerboats, even a giant zeppelin! 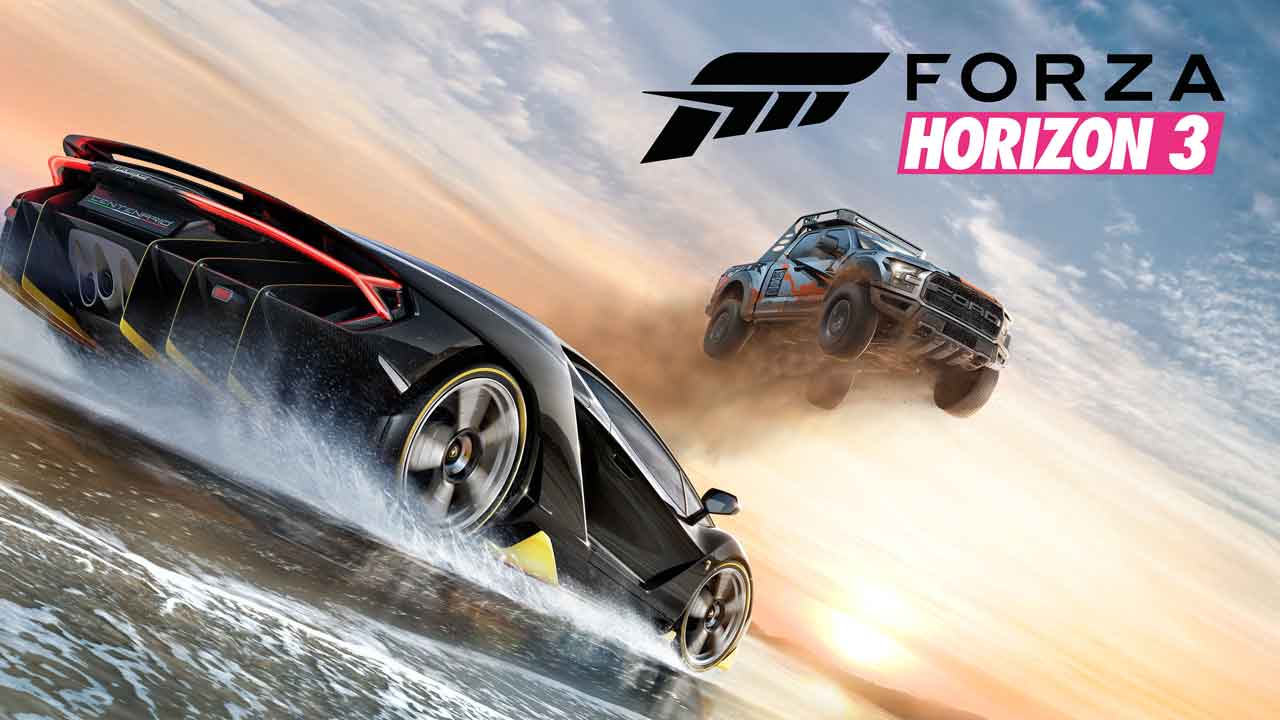 The racing game Forza Horizon 3, which is now almost two years old, has broken an exceptional milestone just recently. As Ralph Fulton of the developer studio Playground Games has announced, more than nine million players have already played the racing game, while the release of the fourth episode is very close.

Where can I buy a Forza Horizon 3 Key?

With GameGator, you are able to compare 8 deals across 3 verified and trusted stores to find the cheapest Forza Horizon 3 Key for a fair price. All stores currently listed have to undergo very specific testing to ensure that customer support, game deliveries, and the game keys themselves are of the highest quality. To sweeten the deal, we offer you 2 specific discount codes, which you will not be able to find anywhere else. This allows us to beat all competitor prices and provide you with the cheapest, most trustworthy deals. If the current cheapest price of $22.39 for Forza Horizon 3 is too high, create a price alert and we will alert you through email, SMS, or discord the moment the Forza Horizon 3 price matches your budget.

Can I play Forza Horizon 3 immediately after the purchase?

What store should I choose for the best Forza Horizon 3 Deal?