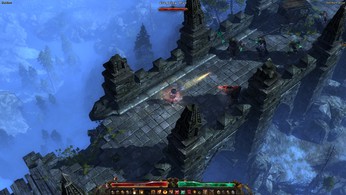 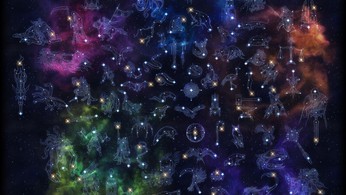 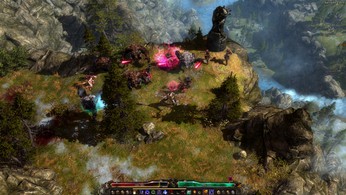 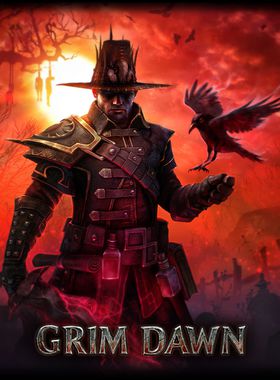 Enter an apocalyptic fantasy world where humanity is on the brink of extinction, iron is valued above gold and trust is hard earned. This ARPG features complex character development, hundreds of unique items, crafting and quests with choice & consequence.

Grim Dawn is now content and feature complete! Only additional polish remains prior to official release, estimated to be Feb 2016.

Crate Entertainment is a small indie studio founded by the lead gameplay designer of Titan Quest and includes veterans from such companies as Blizzard North, Irrational and Harmonix. Join the Grim Dawn community and provide feedback on the ongoing development of the game. Be among the first to experience our growing world, new features and make your mark by participating in polls and discussions on our forum.

Where can I buy a Grim Dawn Definitive Edition Key?

With GameGator, you are able to compare 6 deals across verified and trusted stores to find the cheapest Grim Dawn Key for a fair price. All stores currently listed have to undergo very specific testing to ensure that customer support, game deliveries, and the game keys themselves are of the highest quality. To sweeten the deal, we offer you specific discount codes, which you will not be able to find anywhere else. This allows us to beat all competitor prices and provide you with the cheapest, most trustworthy deals. If the current cheapest price of $43.55 for Grim Dawn is too high, create a price alert and we will alert you through email, SMS, or discord the moment the Grim Dawn price matches your budget.

Can I play Grim Dawn Definitive Edition immediately after the purchase?

What store should I choose for the best Grim Dawn Definitive Edition Deal?