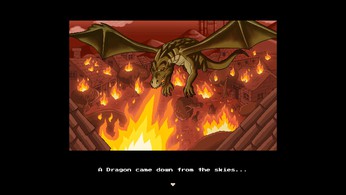 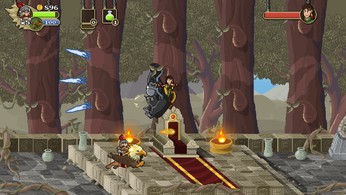 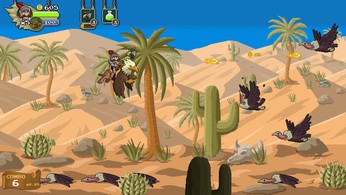 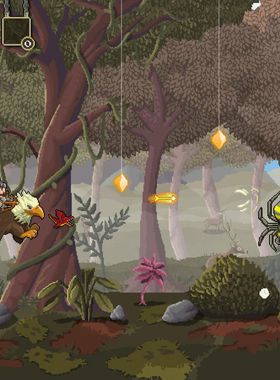 Gryphon Knight Epic is a 2D Medieval Shoot'em up that mixes elements from classical shoot'em ups, exploration and duel-like boss battles, it tells the story of Sir Oliver and Aquila, an accomplished knight and his loyal gryphon that are forced back to adventure once again.

Sir Oliver have already defeated a dragon, married a princess and saved the kingdom. But during his quest he will face adversaries he never imagined he would, because… in reality all of them were once friends. What happened? These heroes would never go rogue… and all at once? Something is rotten in the kingdom and its up to Oliver discover what.

Where can I buy a Gryphon Knight Epic Key?

With GameGator, you are able to compare 3 deals across verified and trusted stores to find the cheapest Gryphon Knight Epic Key for a fair price. All stores currently listed have to undergo very specific testing to ensure that customer support, game deliveries, and the game keys themselves are of the highest quality. To sweeten the deal, we offer you specific discount codes, which you will not be able to find anywhere else. This allows us to beat all competitor prices and provide you with the cheapest, most trustworthy deals. If the current cheapest price of $0.38 for Gryphon Knight Epic is too high, create a price alert and we will alert you through email, SMS, or discord the moment the Gryphon Knight Epic price matches your budget.

Can I play Gryphon Knight Epic immediately after the purchase?

What store should I choose for the best Gryphon Knight Epic Deal?