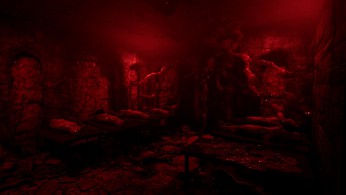 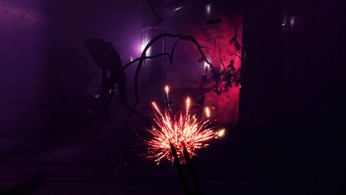 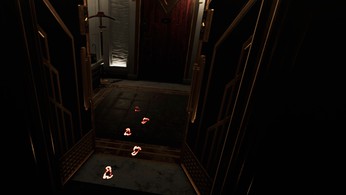 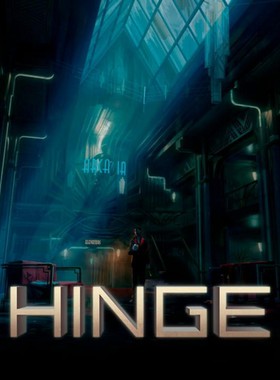 HINGE is a psychological horror VR adventure. You suddenly find yourself in an abandoned skyscraper, deprived of all your senses and memories. The laws of physics are broken and time is collapsed. The only way to get out is to step into the frightening unknown putting all the pieces together.

The game is set in an American metropolis of the early 20th century right after the Spanish flu epidemic. It takes place in Elwood Tower skyscraper, built by an eccentric millionaire who, according to rumor, is involved in the occult and is said to be at the center of a mysterious cult.

Once the skyscraper is built and finally opened, its owner runs the great ceremony and invites many different people. But on that night, something mystical happens and transfers the building with all its inhabitants into a nightmarish reality, where the laws of physics, chemistry, and space are broken and time is collapsed.

Where can I buy a HINGE VR Key?

With GameGator, you are able to compare 3 deals across verified and trusted stores to find the cheapest HINGE VR Key for a fair price. All stores currently listed have to undergo very specific testing to ensure that customer support, game deliveries, and the game keys themselves are of the highest quality. To sweeten the deal, we offer you specific discount codes, which you will not be able to find anywhere else. This allows us to beat all competitor prices and provide you with the cheapest, most trustworthy deals. If the current cheapest price of $15.24 for HINGE VR is too high, create a price alert and we will alert you through email, SMS, or discord the moment the HINGE VR price matches your budget.

Can I play HINGE VR immediately after the purchase?

What store should I choose for the best HINGE VR Deal?