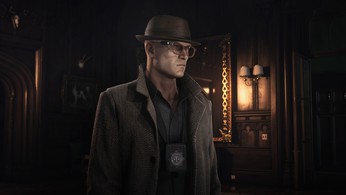 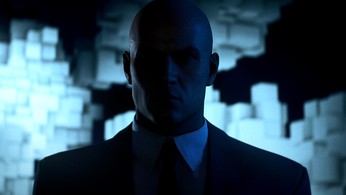 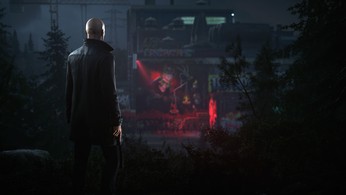 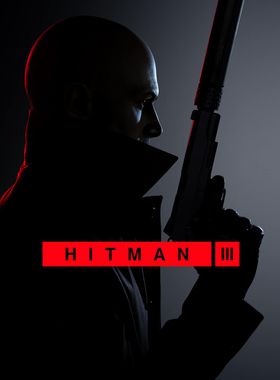 Including six meticulously detail locations full of creative possibilities, Hitman 3 provides players with unparalleled freedom to achieve their goals in a game world that responds to everything you do. All of this is made possible by IOI's award-winning Glacier technology, which enables the immersive world with unprecedented choice and replayability. The game acts as a platform for the entire trilogy, allowing players to import locations from previous Hitman games and play all 20+ locations from the trilogy in one place. Hitman 2 players will also be able to take their hard-earned unlocks and progress to Hitman 3.

Whether you're in the mood to dress up as Helmut Kruger to walk the catwalk in Paris, infiltrate a bank vault in New York, or just to relax and listen to the gentle sound of the waves on the beaches of Sapienza - you can now do in VR! Playing in VR will change the way you play Hitman with a first-person perspective that immerses you into the game world. Face your goals, join a buys crowd to eavesdrop on conversations and interact with the world with your own hands.

In the new story, Agent 47 joins forces with Lucas Grey, supported by Diana Burnwood. Both want to take out the Providence partners, but this turns out to be more difficult than expected. In the end, the world of Agent 47 will not be the same anymore.

Where can I buy a Hitman 3 Key?

With GameGator, you are able to compare 56 deals across verified and trusted stores to find the cheapest Hitman 3 Key for a fair price. All stores currently listed have to undergo very specific testing to ensure that customer support, game deliveries, and the game keys themselves are of the highest quality. To sweeten the deal, we offer you specific discount codes, which you will not be able to find anywhere else. This allows us to beat all competitor prices and provide you with the cheapest, most trustworthy deals. If the current cheapest price of $17.27 for Hitman 3 is too high, create a price alert and we will alert you through email, SMS, or discord the moment the Hitman 3 price matches your budget.

Can I play Hitman 3 immediately after the purchase?

What store should I choose for the best Hitman 3 Deal?