How to Fool a Liar King 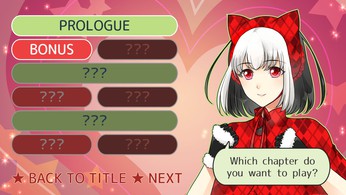 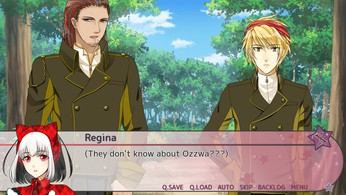 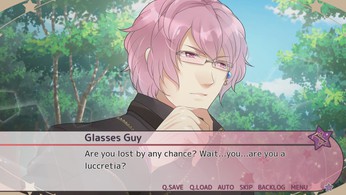 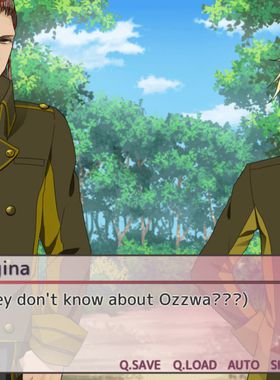 How to Fool a Liar King

About How to Fool a Liar King

"How to Fool a Liar King (HTFALK)" is a cute romance visual novel with male love interest.

The story begins after the ending of "How to Take Off Your Mask."

However, you dont need to have played the previous game to understand the story. You may enjoy the story more if you do, though.

She has no idea how she ended up in Eroolia, and here, she meets Juli and his companions, whom she ends up joining on their journey to Laarz, a country of cat people.

Will she be able to return home?

Is Reginas presence in Eroolia an accident or is there a purpose behind it?

Can she trust Juli who seems to be full of secrets?

Eroolia and Laarz are the two countries located within the island of Eroolia, which is known as the isolated, cursed island to the outside world.

The two countries have terrible relations, as Eroolia, which is mostly occupied by humans, cant get along with Laarz, which is known as the country of the luccretias, the cat people.

Ozzwa, the country where Regina is from, is just outside the island of Eroolia and is known for its martial arts.

You can also read the story based on the love interests point of view.

2 Original vocal songs, which are beautifully composed by no.real.

50% longer than the previous game.

Where can I buy a How to Fool a Liar King Key?

With GameGator, you are able to compare deals across verified and trusted stores to find the cheapest How to Fool a Liar King Key for a fair price. All stores currently listed have to undergo very specific testing to ensure that customer support, game deliveries, and the game keys themselves are of the highest quality. To sweeten the deal, we offer you specific discount codes, which you will not be able to find anywhere else. This allows us to beat all competitor prices and provide you with the cheapest, most trustworthy deals. If the current cheapest price of $1.08 for How to Fool a Liar King is too high, create a price alert and we will alert you through email, SMS, or discord the moment the How to Fool a Liar King price matches your budget.

Can I play How to Fool a Liar King immediately after the purchase?

What store should I choose for the best How to Fool a Liar King Deal?