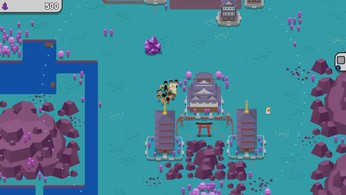 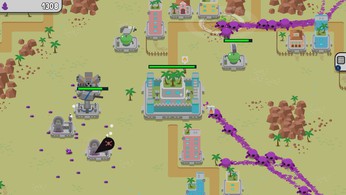 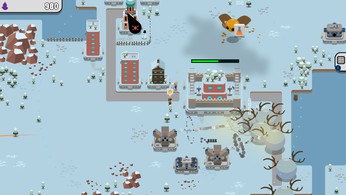 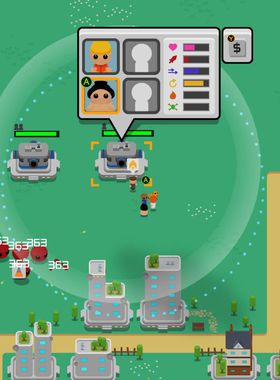 Kaiju Panic is an Action-Strategy game with a bright and unique art style where you have to rescue survivors and guide them to the safety while defending against the giant monster Kaiju. Take control of the field commander. Build, fight and rescue your way through a wide variety of locations around the world.

A massive meteorite has struck the Earth causing devastation and panic in the streets, you scramble to the impact zone to search the area for survivors and survey the extent of the damage caused. But as if a meteorite wasnt enough, giant monsters called Kaiju start appearing around the world and begin rampaging in densely populated cities! Jet across the globe as you respond to Kaiju attacks and bizarre natural disasters and unusual weather phenomenon. Rescue every civilian to unlock their ID cards which you can view along with a monster bestiary and tech tree. Progress through a full story campaign to discover the true origin of the Kaiju.

Where can I buy a Kaiju Panic Key?

With GameGator, you are able to compare deals across verified and trusted stores to find the cheapest Kaiju Panic Key for a fair price. All stores currently listed have to undergo very specific testing to ensure that customer support, game deliveries, and the game keys themselves are of the highest quality. To sweeten the deal, we offer you specific discount codes, which you will not be able to find anywhere else. This allows us to beat all competitor prices and provide you with the cheapest, most trustworthy deals. If the current cheapest price of $9.99 for Kaiju Panic is too high, create a price alert and we will alert you through email, SMS, or discord the moment the Kaiju Panic price matches your budget.

Can I play Kaiju Panic immediately after the purchase?

What store should I choose for the best Kaiju Panic Deal?