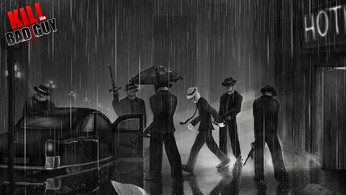 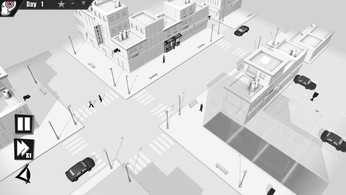 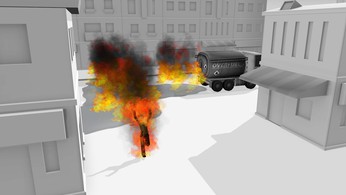 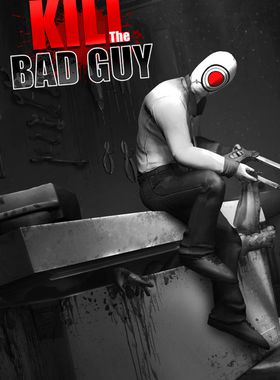 About Kill The Bad Guy

Does everyone deserve a second chance? Can crimes ever be forgotten? Hiding behind the mask of the average man on the street, and furtively blending into the background, many war criminals, ex-Mafia members and other criminals have been literally getting away with murder, or worse. That is, until you turned up to ruin the party. As part of a secret and mysterious society whose members have sworn to rid the world of these Bad Guys, it's your responsibility to make sure justice is served in the bloodiest possible way, using your unpredictability to your advantage.

Track the Bad Guys, be brutal and smart in your planning, and eliminate them one by one. But bear this in mind: each criminal's death has to look like an accident. In each level, you'll have the chance to splatter and destroy the Bad Guy using various weapons and traps. It's up to you to make sure he ends up in the wrong place at the right time.

In this ingenious puzzle game in which physics plays an essential role, you'll need to keep a cool head and your wits about you. Show no mercy as you set out to kill the Bad Guy!

Where can I buy a Kill The Bad Guy Key?

With GameGator, you are able to compare 10 deals across verified and trusted stores to find the cheapest Kill The Bad Guy Key for a fair price. All stores currently listed have to undergo very specific testing to ensure that customer support, game deliveries, and the game keys themselves are of the highest quality. To sweeten the deal, we offer you specific discount codes, which you will not be able to find anywhere else. This allows us to beat all competitor prices and provide you with the cheapest, most trustworthy deals. If the current cheapest price of $0.99 for Kill The Bad Guy is too high, create a price alert and we will alert you through email, SMS, or discord the moment the Kill The Bad Guy price matches your budget.

Can I play Kill The Bad Guy immediately after the purchase?

What store should I choose for the best Kill The Bad Guy Deal?