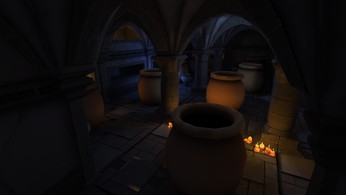 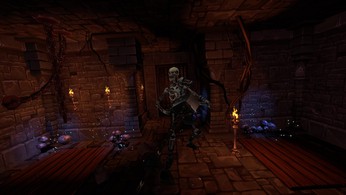 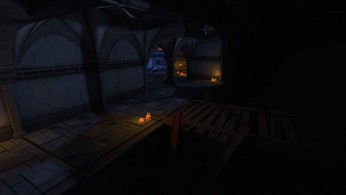 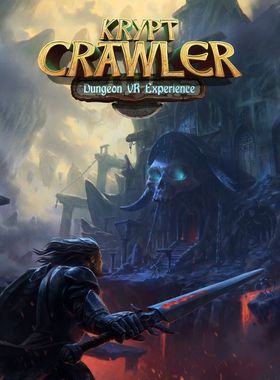 KryptCrawler brings classic first person, grid based Dungeon Crawler gameplay to your PC and to Virtual Reality. Descend into the unknown and explore the perilous depth of the sinister tombs and crypts you are thrown into, armed with nothing but a map and your wits. Find powerful weapons and wield mighty artifacts to fight off the undead remains of the warriors who have come here before you. Defend yourself against poisonous scorpions, hungry spiders and other creatures of the dark.

KryptCrawler delivers a combination of turn based old school gameplay and real time combat and trap evasion unprecedented in its genre. Let's just hope you make it back to sunlight to the world of the living – there are many rumors of simplehearted adventurers who have set foot into the abyss of the crypt and never have been heard of again!

Where can I buy a KryptCrawler Key?

With GameGator, you are able to compare 10 deals across verified and trusted stores to find the cheapest KryptCrawler Key for a fair price. All stores currently listed have to undergo very specific testing to ensure that customer support, game deliveries, and the game keys themselves are of the highest quality. To sweeten the deal, we offer you specific discount codes, which you will not be able to find anywhere else. This allows us to beat all competitor prices and provide you with the cheapest, most trustworthy deals. If the current cheapest price of $1.80 for KryptCrawler is too high, create a price alert and we will alert you through email, SMS, or discord the moment the KryptCrawler price matches your budget.

Can I play KryptCrawler immediately after the purchase?

What store should I choose for the best KryptCrawler Deal?