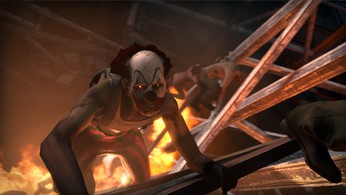 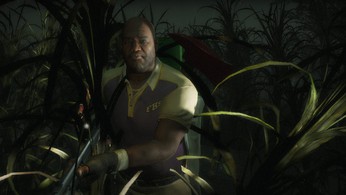 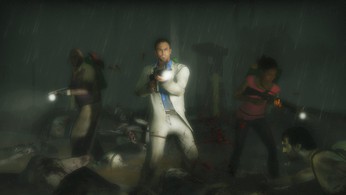 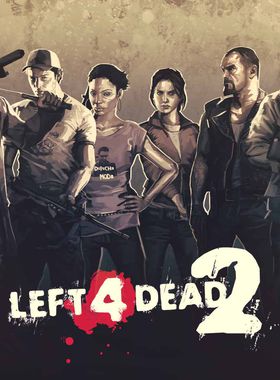 This co-operative action horror FPS takes you and your friends through the cities, swamps and cemeteries of the Deep South, from Savannah to New Orleans across five expansive campaigns.

You'll play as one of four new survivors armed with a wide and devastating array of classic and upgraded weapons. In addition to firearms, you'll also get a chance to take out some aggression on infected with a variety of carnage-creating melee weapons, from chainsaws to axes and even the deadly frying pan.

You'll be putting these weapons to the test against (or playing as in Versus) three horrific and formidable new Special Infected. You'll also encounter five new uncommon common infected, including the terrifying Mudmen.

With GameGator, you are able to compare 7 deals across verified and trusted stores to find the cheapest Left 4 Dead 2 Key for a fair price. All stores currently listed have to undergo very specific testing to ensure that customer support, game deliveries, and the game keys themselves are of the highest quality. To sweeten the deal, we offer you specific discount codes, which you will not be able to find anywhere else. This allows us to beat all competitor prices and provide you with the cheapest, most trustworthy deals. If the current cheapest price of $9.30 for Left 4 Dead 2 is too high, create a price alert and we will alert you through email, SMS, or discord the moment the Left 4 Dead 2 price matches your budget.

Can I play Left 4 Dead 2 immediately after the purchase?

What store should I choose for the best Left 4 Dead 2 Deal?