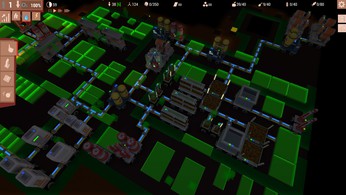 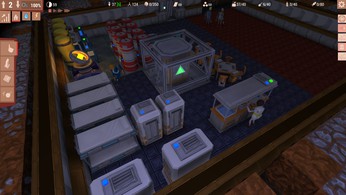 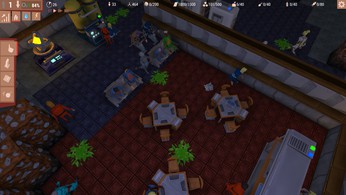 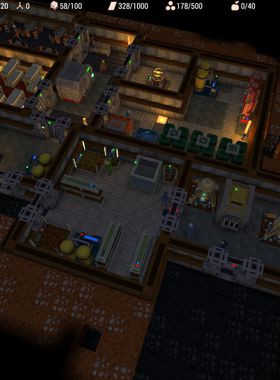 About Life in Bunker

Life in Bunker is a sandbox bunker-building simulator.

Youve been elected as the new Bunker Warden! Now you must take control over a group of fellow bunker residents and try to make them last until the surface becomes habitable. The task however is not trivial. The underground life is difficult, full of danger and the residents will heavily rely on your wise, sometimes not so wise, decisions. One wrong step can put the entire Bunker on the brink of extinction.

So, manage wisely, spend you resources carefully and your bunker will prosper.

Where can I buy a Life in Bunker Key?

With GameGator, you are able to compare 2 deals across verified and trusted stores to find the cheapest Life in Bunker Key for a fair price. All stores currently listed have to undergo very specific testing to ensure that customer support, game deliveries, and the game keys themselves are of the highest quality. To sweeten the deal, we offer you specific discount codes, which you will not be able to find anywhere else. This allows us to beat all competitor prices and provide you with the cheapest, most trustworthy deals. If the current cheapest price of $15.99 for Life in Bunker is too high, create a price alert and we will alert you through email, SMS, or discord the moment the Life in Bunker price matches your budget.

Can I play Life in Bunker immediately after the purchase?

What store should I choose for the best Life in Bunker Deal?