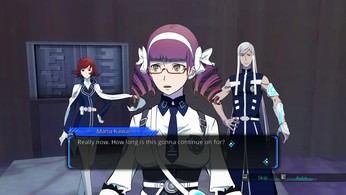 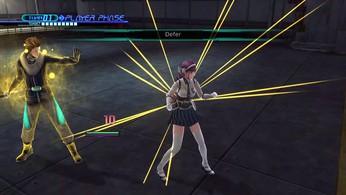 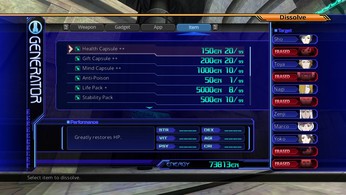 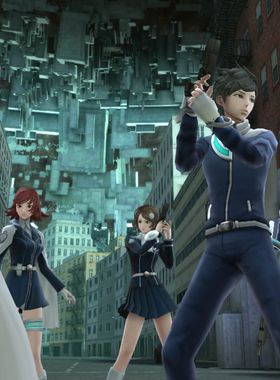 Lost Dimension tells the story of S.E.A.L.E.D., a special task force formed by many countries around the world to avert The End. S.E.A.L.E.D. consists of eleven people with supernatural powers and superhuman abilities, and each soldier also has special talents and abilities that can be developed with sufficient combat experience.

Friendships develop among the members of S.E.A.L.E.D., but be careful when choosing allies, because the end forces players to eliminate their team members. It is important to charge the right team member with treason, because once The End begins, all unaccused traitors fight against the player.

Where can I buy a Lost Dimension Key?

With GameGator, you are able to compare deals across verified and trusted stores to find the cheapest Lost Dimension Key for a fair price. All stores currently listed have to undergo very specific testing to ensure that customer support, game deliveries, and the game keys themselves are of the highest quality. To sweeten the deal, we offer you specific discount codes, which you will not be able to find anywhere else. This allows us to beat all competitor prices and provide you with the cheapest, most trustworthy deals. If the current cheapest price of $24.99 for Lost Dimension is too high, create a price alert and we will alert you through email, SMS, or discord the moment the Lost Dimension price matches your budget.

Can I play Lost Dimension immediately after the purchase?

What store should I choose for the best Lost Dimension Deal?