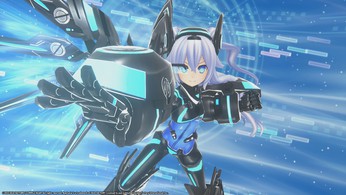 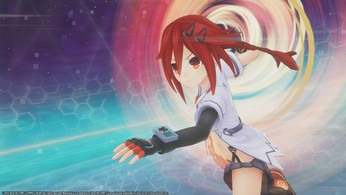 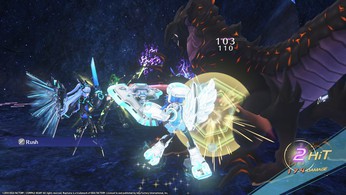 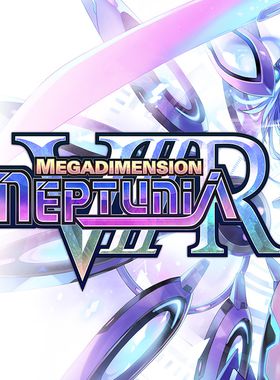 Megadimension Neptunia VII's dimensions and yours are connected! Hang out one-on-one with each of the Gamindustri Goddesses, listen to their conversations, and watch as the Goddesses react to you! StoryGamindustri – a world sitting at the convergence of multiple dimensions. Of these existed the Zero Dimension, a world on the brink of collapse. Zero Dimension's last guardian, Uzume Tennouboshi, waged a war against a mysterious evil known as the Dark CPU. Her desperate cries for help crossed dimensions and reached Neptune, the CPU of Planeptune, who would leave her world to join the fight.

With GameGator, you are able to compare 12 deals across verified and trusted stores to find the cheapest Megadimension Neptunia VIIR Key for a fair price. All stores currently listed have to undergo very specific testing to ensure that customer support, game deliveries, and the game keys themselves are of the highest quality. To sweeten the deal, we offer you specific discount codes, which you will not be able to find anywhere else. This allows us to beat all competitor prices and provide you with the cheapest, most trustworthy deals. If the current cheapest price of $3.01 for Megadimension Neptunia VIIR is too high, create a price alert and we will alert you through email, SMS, or discord the moment the Megadimension Neptunia VIIR price matches your budget.

Can I play Megadimension Neptunia VIIR immediately after the purchase?

What store should I choose for the best Megadimension Neptunia VIIR Deal?