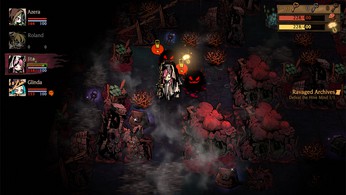 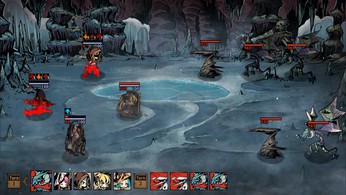 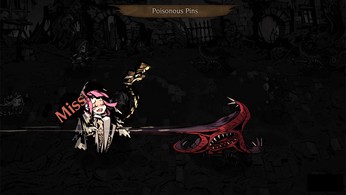 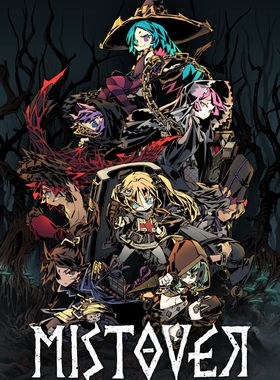 The unexpected appearance of the Vortex, Pillar of Despair, unleashed dreadful creatures that brutally raided the world. Defenseless and vulnerable, mankind was soon on the verge of extinction.

When all hope was lost, a miracle happened and the creatures suddenly vanished. Desperate to prevent the next invasion, the survivors created a group called the 'Corps' that journeys into the Vortex from whence the creatures emerged. You will lead the Corps to reveal the secrets behind the incidents. Will the human race succeed in changing the course of their destiny? Your strategy will reshape the fate of mankind. Lead the Arta Kingdom's Corps into the Misty expedition!

Where can I buy a Mistover Key?

With GameGator, you are able to compare 3 deals across verified and trusted stores to find the cheapest Mistover Key for a fair price. All stores currently listed have to undergo very specific testing to ensure that customer support, game deliveries, and the game keys themselves are of the highest quality. To sweeten the deal, we offer you specific discount codes, which you will not be able to find anywhere else. This allows us to beat all competitor prices and provide you with the cheapest, most trustworthy deals. If the current cheapest price of $29.99 for Mistover is too high, create a price alert and we will alert you through email, SMS, or discord the moment the Mistover price matches your budget.

Can I play Mistover immediately after the purchase?

What store should I choose for the best Mistover Deal?