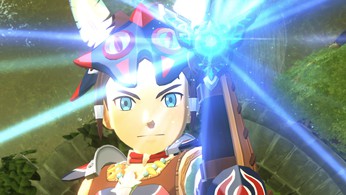 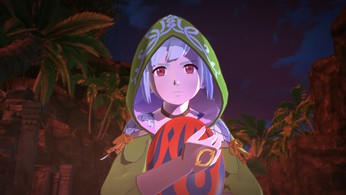 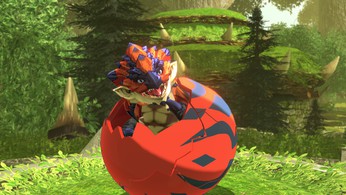 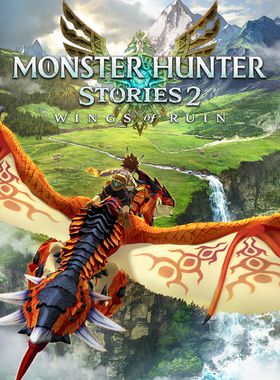 A new adventure awaits you in this second installment of the turn-based RPG series set in the world of Monster Hunter! Become a Rider and form bonds with friendly monsters known as Monsties to fight alongside them as you take part in an epic story.

You play as the grandson of Red, a legendary Rider. The story begins with a fateful encounter with Ena, a Wyverian girl who has been entrusted with an egg with the potential to hatch into a legendary Rathalos which could wreak havoc if awakened to its destructive power.

Embark on a journey which will test the bonds of friendship in a changing world, and discover the truth behind the legends of old.

Where can I buy a Monster Hunter Stories 2: Wings of Ruin Key?

With GameGator, you are able to compare 46 deals across verified and trusted stores to find the cheapest Monster Hunter Stories 2: Wings of Ruin Key for a fair price. All stores currently listed have to undergo very specific testing to ensure that customer support, game deliveries, and the game keys themselves are of the highest quality. To sweeten the deal, we offer you specific discount codes, which you will not be able to find anywhere else. This allows us to beat all competitor prices and provide you with the cheapest, most trustworthy deals. If the current cheapest price of $23.47 for Monster Hunter Stories 2: Wings of Ruin is too high, create a price alert and we will alert you through email, SMS, or discord the moment the Monster Hunter Stories 2: Wings of Ruin price matches your budget.

Can I play Monster Hunter Stories 2: Wings of Ruin immediately after the purchase?

What store should I choose for the best Monster Hunter Stories 2: Wings of Ruin Deal?