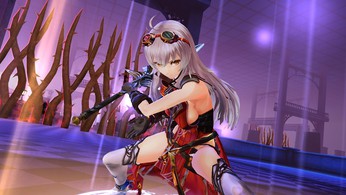 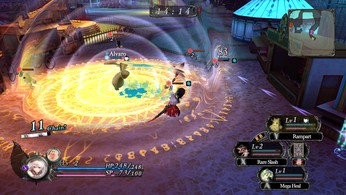 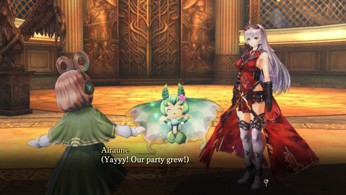 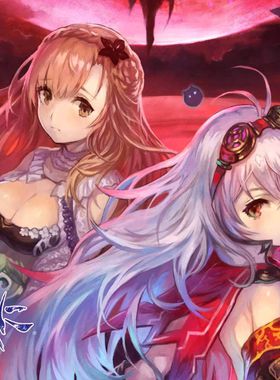 About Nights of Azure

Nights of Azure is a tragic tale of two friends faced with impossible decisions that will test their loyalty to their quest and to each other. Set on an uncharted island that floats in the North Sea, Nights of Azure paints a picture of a land where nights are tormented by azure-blooded demons. In this kingdom of Ruswal, very few people leave their homes after the sun has set, let alone have the strength and skill to take on these powerful monsters. One of the best among these brave few is the protagonist, Arnice, a knight of great skill and power, who is assisted by her friend and priestess Lilysse in a quest to rid the land of demons. However, they soon find out that the solution to the island's problems might not be as simple as defeating enemies in battle.

Where can I buy a Nights of Azure Key?

With GameGator, you are able to compare 9 deals across verified and trusted stores to find the cheapest Nights of Azure Key for a fair price. All stores currently listed have to undergo very specific testing to ensure that customer support, game deliveries, and the game keys themselves are of the highest quality. To sweeten the deal, we offer you specific discount codes, which you will not be able to find anywhere else. This allows us to beat all competitor prices and provide you with the cheapest, most trustworthy deals. If the current cheapest price of $17.36 for Nights of Azure is too high, create a price alert and we will alert you through email, SMS, or discord the moment the Nights of Azure price matches your budget.

Can I play Nights of Azure immediately after the purchase?

What store should I choose for the best Nights of Azure Deal?