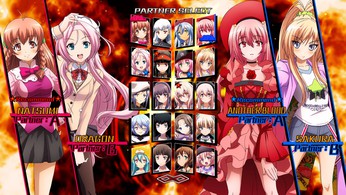 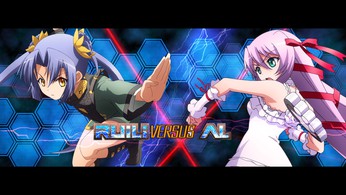 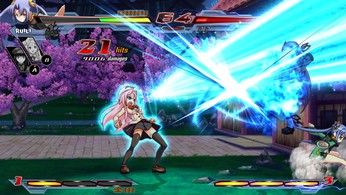 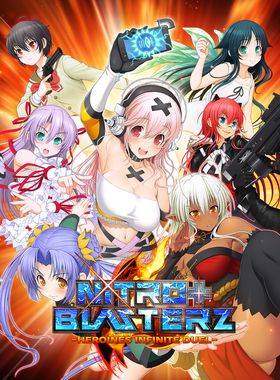 EXAMU, the developers behind the popular Arcana Heart fighting game series, has teamed up with esteemed visual novel publisher Nitroplus to create a new 2D fighter crossing over multiple franchises. Players can select a main fighter and two partner characters from a roster of Nitropluss most popular ladies and jump right into fast-paced combat thats as easy to learn as it is deep and difficult to master. Already a hit in Japanese arcades, the console version will add SUPER SONICO as a fully playable character, along with other surprises that are sure to appeal to a Western audience.

Where can I buy a Nitroplus Blasterz: Heroines Infinite Duel Key?

With GameGator, you are able to compare deals across verified and trusted stores to find the cheapest Nitroplus Blasterz: Heroines Infinite Duel Key for a fair price. All stores currently listed have to undergo very specific testing to ensure that customer support, game deliveries, and the game keys themselves are of the highest quality. To sweeten the deal, we offer you specific discount codes, which you will not be able to find anywhere else. This allows us to beat all competitor prices and provide you with the cheapest, most trustworthy deals. If the current cheapest price for Nitroplus Blasterz: Heroines Infinite Duel is too high, create a price alert and we will alert you through email, SMS, or discord the moment the Nitroplus Blasterz: Heroines Infinite Duel price matches your budget.

Can I play Nitroplus Blasterz: Heroines Infinite Duel immediately after the purchase?

What store should I choose for the best Nitroplus Blasterz: Heroines Infinite Duel Deal?