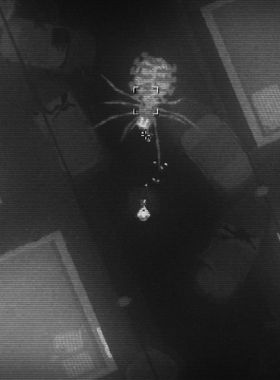 Once our home and record of modern civilization, the Earth is a ruined wasteland engulfed in perpetual darkness. Older than any recorded texts, an ancient evil descended upon our world without warning, consuming the population and leaving only despair behind in its wake. The unfortunate survivors of this purge now struggle to overcome the horrific terrors of the Nocturnal.

Noct is a 2D top-down multiplayer survival horror game that blends arcade combat with RPG survival elements. You are a survivor of the apocalyptic purge that formed the desolate wasteland now known as Noct and view your experience in the world through a thermal image satellite system high above the Earth.

Where can I buy a Noct Key?

With GameGator, you are able to compare 4 deals across verified and trusted stores to find the cheapest Noct Key for a fair price. All stores currently listed have to undergo very specific testing to ensure that customer support, game deliveries, and the game keys themselves are of the highest quality. To sweeten the deal, we offer you specific discount codes, which you will not be able to find anywhere else. This allows us to beat all competitor prices and provide you with the cheapest, most trustworthy deals. If the current cheapest price of $0.82 for Noct is too high, create a price alert and we will alert you through email, SMS, or discord the moment the Noct price matches your budget.

Can I play Noct immediately after the purchase?

What store should I choose for the best Noct Deal?