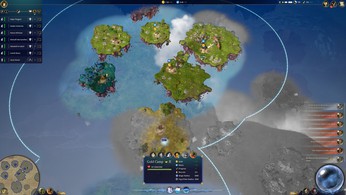 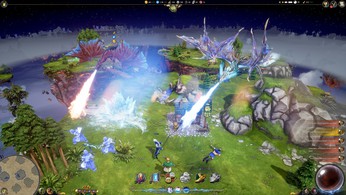 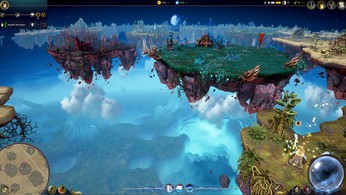 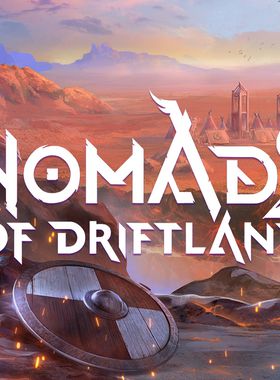 The promise to restore civilization to its former shape and return to the times of splendor overcame sadness. It filled the hearts of Driftland's inhabitants with new hope and energy. Determination for action diverted attention from the numerous conflicts between quarrelsome mage-rulers and various injuries sustained by those who did not give in to their will.

Outlaw rebels, by the mage-rulers called Nomads, are exterminated and treated as barbarians. They believe that the new order is an attempt to restore balance in shape that has once destroyed the planet.

Now, the Nomads must fight to defend their values and survive. Nomads of Driftland is an RTS game initially created as an add-on to Driftland: The Magic Revival. Since it is significantly different from the base game, we decided to release it as a standalone expansion and make it available for free.

Where can I buy a Nomads of Driftland Key?

With GameGator, you are able to compare deals across verified and trusted stores to find the cheapest Nomads of Driftland Key for a fair price. All stores currently listed have to undergo very specific testing to ensure that customer support, game deliveries, and the game keys themselves are of the highest quality. To sweeten the deal, we offer you specific discount codes, which you will not be able to find anywhere else. This allows us to beat all competitor prices and provide you with the cheapest, most trustworthy deals. If the current cheapest price for Nomads of Driftland is too high, create a price alert and we will alert you through email, SMS, or discord the moment the Nomads of Driftland price matches your budget.

Can I play Nomads of Driftland immediately after the purchase?

What store should I choose for the best Nomads of Driftland Deal?