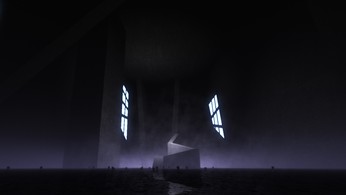 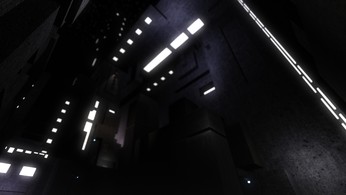 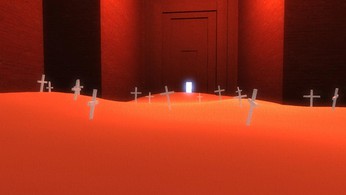 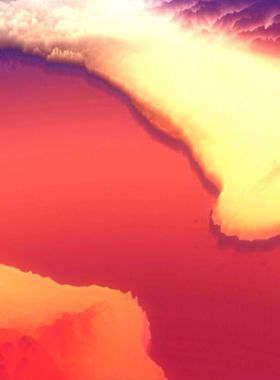 In NORTH you play a man who applies for asylum in a city filled with strange creatures and strange customs.

Dealing with the issue of the contemporary refugee crisis while at the same time being deeply rooted in a classical cyberpunk atmosphere à la Blade Runner, NORTH features a dark synthpop soundtrack, a sprawling mega-city and weird monster-like inhabitants.

The gameplay is very straightforward and mostly consists of exploration and simple puzzles. The main difficulty is to understand what you have to do in order to get asylum. Youve come from an foreign land in the south and find yourself lost and confused - a confusion you convey through letters to your sister back home. An important part of the gameplay, these letters help you understand your tasks while at the same time moving the narrative of the game forward.

Where can I buy a NORTH Key?

With GameGator, you are able to compare 7 deals across verified and trusted stores to find the cheapest NORTH Key for a fair price. All stores currently listed have to undergo very specific testing to ensure that customer support, game deliveries, and the game keys themselves are of the highest quality. To sweeten the deal, we offer you specific discount codes, which you will not be able to find anywhere else. This allows us to beat all competitor prices and provide you with the cheapest, most trustworthy deals. If the current cheapest price of $0.39 for NORTH is too high, create a price alert and we will alert you through email, SMS, or discord the moment the NORTH price matches your budget.

Can I play NORTH immediately after the purchase?

What store should I choose for the best NORTH Deal?