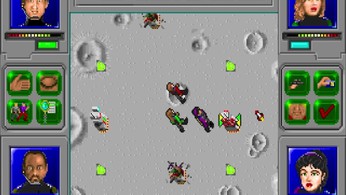 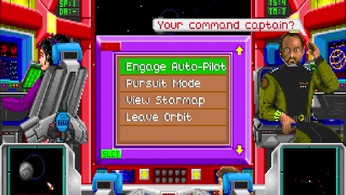 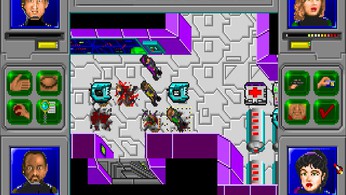 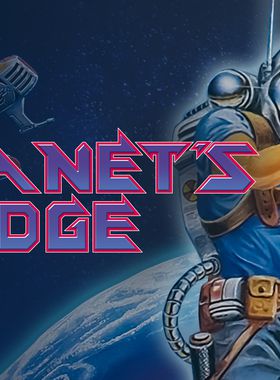 When the alien craft entered Earth's solar system, the human race was alive with excitement. However, when it was accidentally fired upon, the consequences were dire. In a burst of electromagnetic energy, the entire planet Earth disappeared, leaving its gravity well and the moon behind.

In this open world, sci-fi role-playing game, you are part of the Moon base team on a desperate mission to bring Earth back. You must assemble and equip your crew, customize your ship and set out in search of unique parts to create the Centauri Drive, a device your team hopes will reverse the electromagnetic phenomenon that swallowed Earth.

Travel between dozens of stars, harvest resources to repair and upgrade your equipment, meet and negotiate with friendly (and hostile) aliens, and do whatever it takes to stay alive and bring Earth back.

Where can I buy a Planet's Edge Key?

With GameGator, you are able to compare 2 deals across verified and trusted stores to find the cheapest Planet's Edge Key for a fair price. All stores currently listed have to undergo very specific testing to ensure that customer support, game deliveries, and the game keys themselves are of the highest quality. To sweeten the deal, we offer you specific discount codes, which you will not be able to find anywhere else. This allows us to beat all competitor prices and provide you with the cheapest, most trustworthy deals. If the current cheapest price of $5.19 for Planet's Edge is too high, create a price alert and we will alert you through email, SMS, or discord the moment the Planet's Edge price matches your budget.

Can I play Planet's Edge immediately after the purchase?

What store should I choose for the best Planet's Edge Deal?