Press X to Not Die 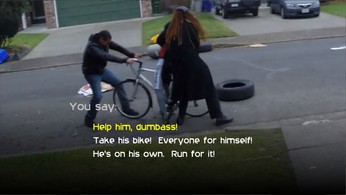 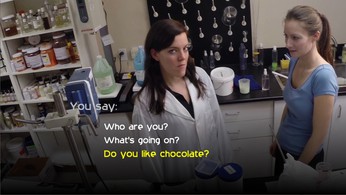 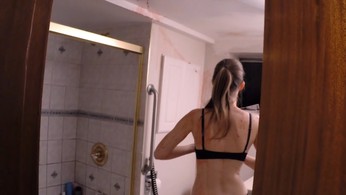 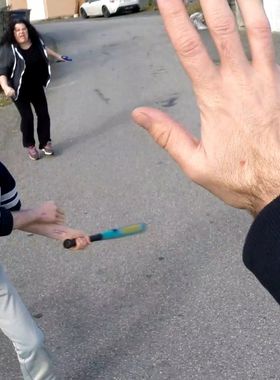 Press X to Not Die

About Press X to Not Die

A ridiculous live-action B-movie adventure you will never forget!  You wake up to find your town in chaos. Everyone has gone crazy and is just attacking each other! A cryptic message is the secret to survival- Press X to not die! Survive the streets, find your girlfriend, find out what happened, and get the hell out of town before its too late! Key Features

Press buttons like your life depends on it! Because it does!

Over 35 minutes of HD footage!

Uncover the secrets behind the madness in a branching storyline that reflects your choices!

A Dynamic Dialogue system that constructs key spoken sentences on the fly to reflect your actions and performance, providing for an unprecedentedly dynamic experience in an interactive movie.

“1994 Mode” re-renders the game as it would have looked during the golden age of interactive movies!

Steam Leaderboards to share your high score and the choices you made, with the world!

Where can I buy a Press X to Not Die Key?

With GameGator, you are able to compare 10 deals across verified and trusted stores to find the cheapest Press X to Not Die Key for a fair price. All stores currently listed have to undergo very specific testing to ensure that customer support, game deliveries, and the game keys themselves are of the highest quality. To sweeten the deal, we offer you specific discount codes, which you will not be able to find anywhere else. This allows us to beat all competitor prices and provide you with the cheapest, most trustworthy deals. If the current cheapest price of $0.85 for Press X to Not Die is too high, create a price alert and we will alert you through email, SMS, or discord the moment the Press X to Not Die price matches your budget.

Can I play Press X to Not Die immediately after the purchase?

What store should I choose for the best Press X to Not Die Deal?