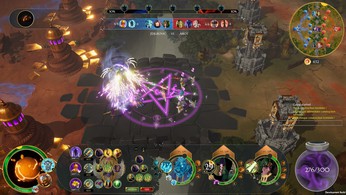 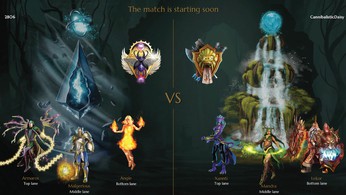 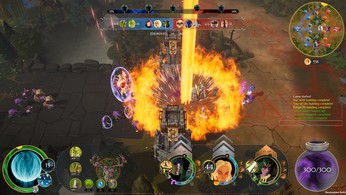 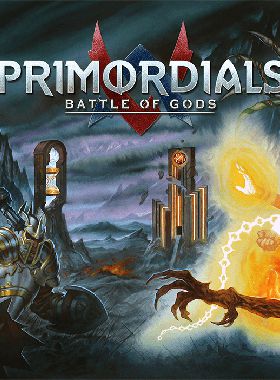 About Primordials: Battle of Gods

Primordials: Battle of Gods is a pure 1vs1 strategy game where players rule kingdoms and build armies to war for ever greater power. Compete in 1v1 duels against other Primordials and their armies, simultaneously balancing resource management while choosing upgrade paths for buildings, champions and minions to gain key advantages on the battlefield. While even the greatest Primordial may not control every unit on the battlefield, some have abilities and ultimates that can turn the tide of war.

One Will Rise, Many Will Fall.

Lord Over Land - Battle for control of the realm without the tedium of dictation. It's macro over micro.

Battle of Wit and Will - Test your mettle in 1v1 duels. No teammates can steal glory or bring your great name to shame.

Manage Resources - Spend resources early and go for the killing blow, or build up an economy in an effort to overwhelm the long-game.

Where can I buy a Primordials: Battle of Gods Key?

With GameGator, you are able to compare deals across verified and trusted stores to find the cheapest Primordials: Battle of Gods Key for a fair price. All stores currently listed have to undergo very specific testing to ensure that customer support, game deliveries, and the game keys themselves are of the highest quality. To sweeten the deal, we offer you specific discount codes, which you will not be able to find anywhere else. This allows us to beat all competitor prices and provide you with the cheapest, most trustworthy deals. If the current cheapest price for Primordials: Battle of Gods is too high, create a price alert and we will alert you through email, SMS, or discord the moment the Primordials: Battle of Gods price matches your budget.

Can I play Primordials: Battle of Gods immediately after the purchase?

What store should I choose for the best Primordials: Battle of Gods Deal?