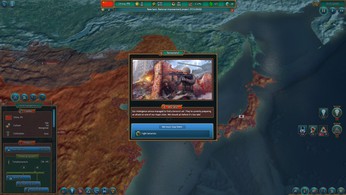 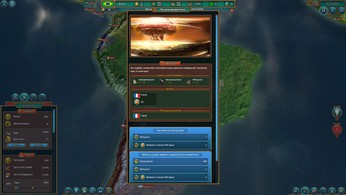 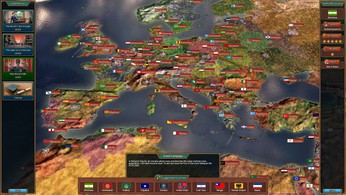 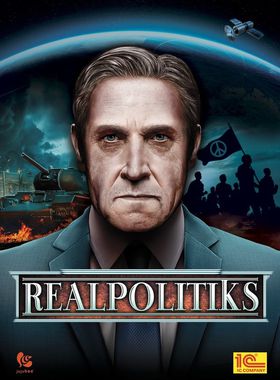 Realpolitiks is a streamlined real-time grand strategy game that allows you to become the leader of any contemporary nation. Dive deep into the issues of the modern world, with its current geopolitical borders, using your country's power and economic strength to engage in military conflicts and international affairs. Choose your own method of coping with other nations interests, unexpected events, global threats and various crises. Deal with the disintegration of the European Union, the expansion of Islamic State, the aftermath of World War III and many other real and fictional scenarios.

Based on three main political systems (democracy, authoritarianism, totalitarianism), Realpolitiks allows you to extend the influence of your country through various means, all in order to win the race for global domination. Use your diplomatic skills, economic advantages, military power and the full freedom of moral and ethical decision-making to become a world superpower and ensure the well-being of your citizens.

Where can I buy a Realpolitiks Key?

With GameGator, you are able to compare 21 deals across verified and trusted stores to find the cheapest Realpolitiks Key for a fair price. All stores currently listed have to undergo very specific testing to ensure that customer support, game deliveries, and the game keys themselves are of the highest quality. To sweeten the deal, we offer you specific discount codes, which you will not be able to find anywhere else. This allows us to beat all competitor prices and provide you with the cheapest, most trustworthy deals. If the current cheapest price of $0.62 for Realpolitiks is too high, create a price alert and we will alert you through email, SMS, or discord the moment the Realpolitiks price matches your budget.

Can I play Realpolitiks immediately after the purchase?

What store should I choose for the best Realpolitiks Deal?