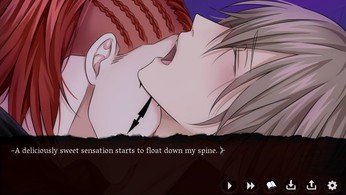 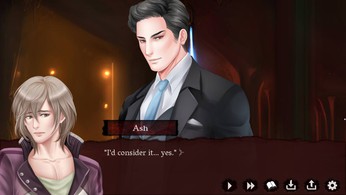 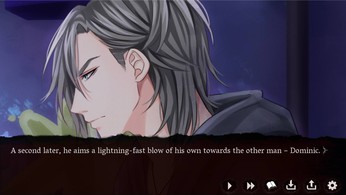 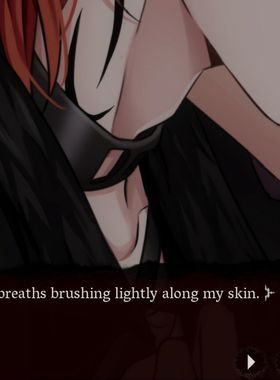 "There are lots of predators out there... stalkers whod just love to have a taste of someone like you..."

The graveyard shift at a dingy diner in San Francisco - thats where MCs story begins. Its just another normal night, or at least it seems to be.

...That is, until a certain mysterious customer stops by, bringing the dangerous attention of a few people with him. When it rains, it pours, and suddenly MC finds himself in the middle of a war he didnt even know existed... between vampires.

How does MC react to the dark, violent world that opens up before him? Thats up to you!

Where can I buy a Red Embrace Key?

With GameGator, you are able to compare deals across verified and trusted stores to find the cheapest Red Embrace Key for a fair price. All stores currently listed have to undergo very specific testing to ensure that customer support, game deliveries, and the game keys themselves are of the highest quality. To sweeten the deal, we offer you specific discount codes, which you will not be able to find anywhere else. This allows us to beat all competitor prices and provide you with the cheapest, most trustworthy deals. If the current cheapest price for Red Embrace is too high, create a price alert and we will alert you through email, SMS, or discord the moment the Red Embrace price matches your budget.

Can I play Red Embrace immediately after the purchase?

What store should I choose for the best Red Embrace Deal?