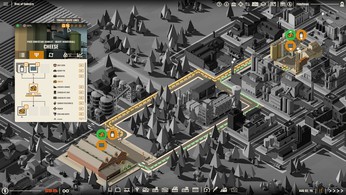 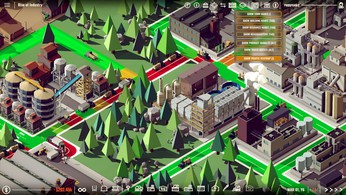 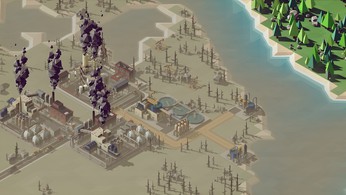 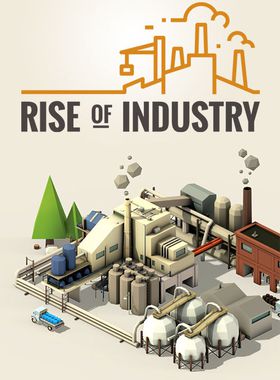 About Rise of Industry includes Bonus

Rise of Industry is a typical economic simulation where your goal is to build a large economic empire. You'll start with a city whose surrounding countryside you'll have to build up step by step. The aim is to make as much profit as possible in order to become the richest player. Each city initially has a certain number of certain goods that you can sell at a good profit. The goods are divided into different levels. Goods of the lower levels are of course worth less and easier to produce, while goods of the higher levels can only be reached in the endgame, but bring immense profit.

Where can I buy a Rise of Industry includes Bonus Key?

With GameGator, you are able to compare 2 deals across verified and trusted stores to find the cheapest Rise of Industry Key for a fair price. All stores currently listed have to undergo very specific testing to ensure that customer support, game deliveries, and the game keys themselves are of the highest quality. To sweeten the deal, we offer you specific discount codes, which you will not be able to find anywhere else. This allows us to beat all competitor prices and provide you with the cheapest, most trustworthy deals. If the current cheapest price of $1.43 for Rise of Industry is too high, create a price alert and we will alert you through email, SMS, or discord the moment the Rise of Industry price matches your budget.

Can I play Rise of Industry includes Bonus immediately after the purchase?

What store should I choose for the best Rise of Industry includes Bonus Deal?