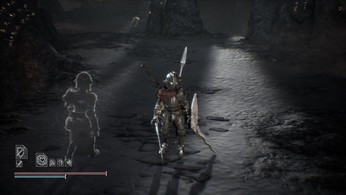 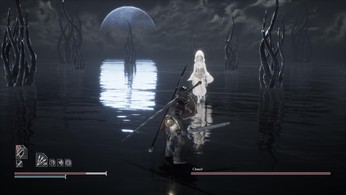 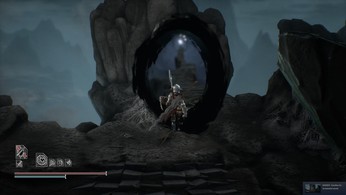 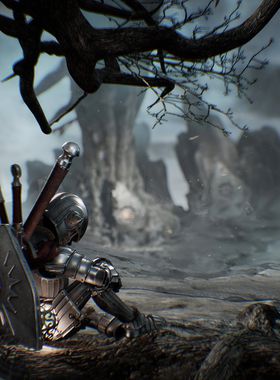 About Sinner: Sacrifice for Redemption

Rise from the depths a crumbling kingdom and to the challenge of defeating increasingly difficult demonic bosses. Choose aspects of yourself to weaken before defeating the avatars of Sin in the action-RPG Sinner: Sacrifice for Redemption. Inspired by classic boss-battlers and modern skill-based action RPGs, with a dash of gothic anime styling and horror storytelling, Sinner promises a thrilling and bone-chilling experience.

A lone warrior stands on a strange shore, his mind clouded and his past forgotten, but an unstoppable force drives him on. He is Adam, guilty of a great sin and drawn to this place by powers as secret as they are terrifying. As his home, the Kingdom of Cavanis, languishes in blasphemy, Adam must face a series of trials in a desperate quest for redemption.

Where can I buy a Sinner: Sacrifice for Redemption Key?

With GameGator, you are able to compare 13 deals across verified and trusted stores to find the cheapest Sinner: Sacrifice for Redemption Key for a fair price. All stores currently listed have to undergo very specific testing to ensure that customer support, game deliveries, and the game keys themselves are of the highest quality. To sweeten the deal, we offer you specific discount codes, which you will not be able to find anywhere else. This allows us to beat all competitor prices and provide you with the cheapest, most trustworthy deals. If the current cheapest price of $3.79 for Sinner: Sacrifice for Redemption is too high, create a price alert and we will alert you through email, SMS, or discord the moment the Sinner: Sacrifice for Redemption price matches your budget.

Can I play Sinner: Sacrifice for Redemption immediately after the purchase?

What store should I choose for the best Sinner: Sacrifice for Redemption Deal?