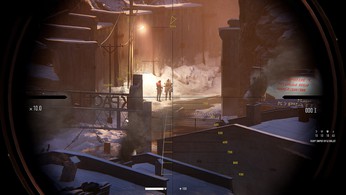 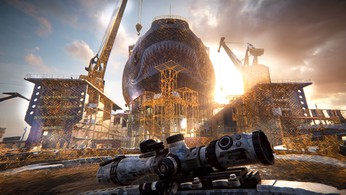 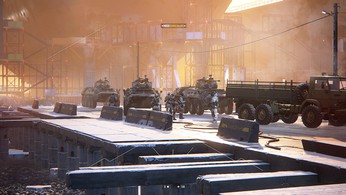 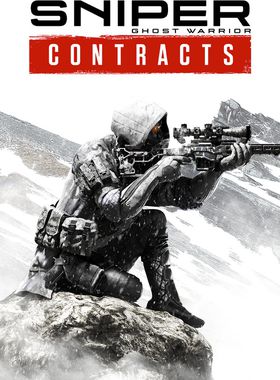 Sniper Ghost Warrior Contracts adds exciting elements to the well-known gameplay of the tactical shooter series. You'll be taken to the merciless vastness of Siberia, where weather conditions like snow and coldness will play a central role. The new order-based mission system is the most difficult challenge you'll face, as you won't only have to face natural dangers but also rival AI-controlled snipers who may have the same goal as you. The large number of gameplay variables are sure to make a mission feel different each time. In addition, you can expect a number of optional side tasks over the course of the missions - they are risky but can reward you richly. The extra money can be invested in extra equipment and weapons.

Where can I buy a Sniper Ghost Warrior Contracts Key?

With GameGator, you are able to compare 32 deals across verified and trusted stores to find the cheapest Sniper Ghost Warrior Contracts Key for a fair price. All stores currently listed have to undergo very specific testing to ensure that customer support, game deliveries, and the game keys themselves are of the highest quality. To sweeten the deal, we offer you specific discount codes, which you will not be able to find anywhere else. This allows us to beat all competitor prices and provide you with the cheapest, most trustworthy deals. If the current cheapest price of $3.21 for Sniper Ghost Warrior Contracts is too high, create a price alert and we will alert you through email, SMS, or discord the moment the Sniper Ghost Warrior Contracts price matches your budget.

Can I play Sniper Ghost Warrior Contracts immediately after the purchase?

What store should I choose for the best Sniper Ghost Warrior Contracts Deal?