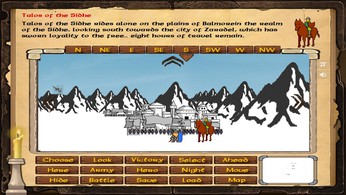 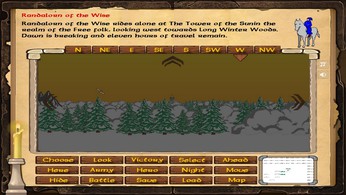 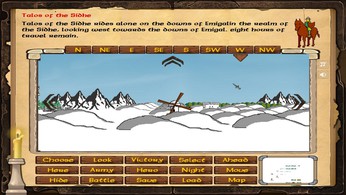 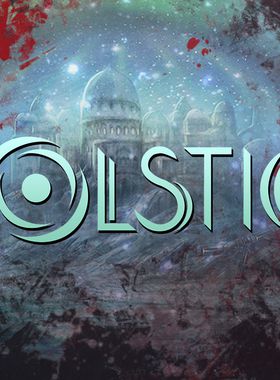 Solstice is a mystery thriller about small personal disasters that can turn into great catastrophes and a clear conscience that is as rare as pure snow.

An exotic city in the middle of a frozen wasteland, cut off from the world by raging blizzards. Inhabited only by a small group of misfits, who either can't or don't want to leave for the dead winter season.

When the local archaeologist goes missing, an ambitious doctor on a contract and a mysterious young woman, who arrived with the last dog sled caravan, start asking questions.

What starts as an innocent investigation to pass the time, may result in the cold wasteland finally claiming the proud Jewel of the North.

Where can I buy a Solstice Key?

With GameGator, you are able to compare 7 deals across verified and trusted stores to find the cheapest Solstice Key for a fair price. All stores currently listed have to undergo very specific testing to ensure that customer support, game deliveries, and the game keys themselves are of the highest quality. To sweeten the deal, we offer you specific discount codes, which you will not be able to find anywhere else. This allows us to beat all competitor prices and provide you with the cheapest, most trustworthy deals. If the current cheapest price of $0.98 for Solstice is too high, create a price alert and we will alert you through email, SMS, or discord the moment the Solstice price matches your budget.

Can I play Solstice immediately after the purchase?

What store should I choose for the best Solstice Deal?