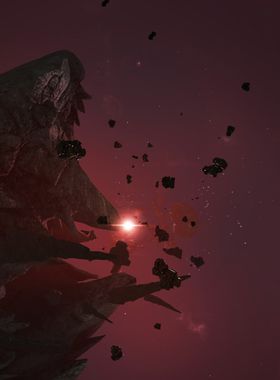 Experience up close how it feels to fly missions as a space pilot and get into intense firefights with enemy drones.

After a devastating meteor shower, Earth has turned into a desert wasteland. Humanity has been forced to relocate to Mars, where they live under the strict leadership of megacorps WEYSS and PANDORA. You take on the role of Casey Black, who has been slaving away as a pilot for WEYSS. After being labeled a traitor by a computer error, your only chance to survive is joining the rebels of the Anoxia Station. There you find out about their secret project: the S.E.E.D – a mysterious device which could lead to humanitys salvation. As a maverick mining pilot, you help the rebels while gathering valuable minerals, under constant threat from PANDORAs flying drone army.

Will you be able to bring independence and freedom to the rest of humanity on Mars?

Where can I buy a Space Rift Key?

With GameGator, you are able to compare 2 deals across verified and trusted stores to find the cheapest Space Rift Key for a fair price. All stores currently listed have to undergo very specific testing to ensure that customer support, game deliveries, and the game keys themselves are of the highest quality. To sweeten the deal, we offer you specific discount codes, which you will not be able to find anywhere else. This allows us to beat all competitor prices and provide you with the cheapest, most trustworthy deals. If the current cheapest price of $19.22 for Space Rift is too high, create a price alert and we will alert you through email, SMS, or discord the moment the Space Rift price matches your budget.

Can I play Space Rift immediately after the purchase?

What store should I choose for the best Space Rift Deal?