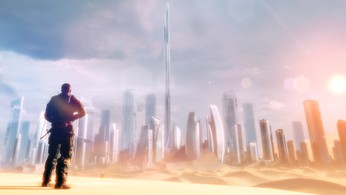 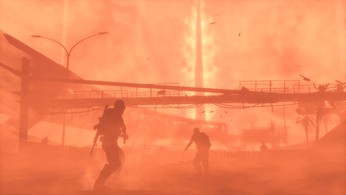 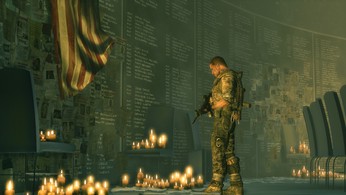 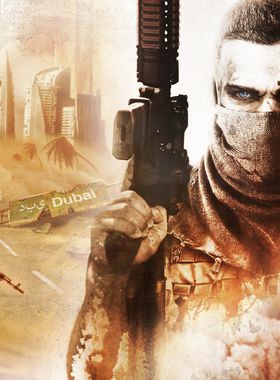 About Spec Ops: The Line

Spec Ops: The Line is a new original title from 2K Games that features provocative and gripping Third-Person modern military Shooter gameplay designed to challenge players' morality by putting them in the middle of unspeakable situations where unimaginable choices affecting human life must be made. Features include, a gripping, storyline reminiscent of Apocalypse Now and Heart of Darkness but set in a ruined Dubai, tactical squad-based Delta Force gameplay throughout a horizontally and vertically oriented world, devastating sandstorms which can be used in combat, a variety of multiplayer modes and maps, and deep support featuring two factions.

It’s been 6 months since Dubai was wiped off the map by a cataclysmic sandstorm. Thousands of lives were lost, including those of American soldiers sent to evacuate the city. Today, the city lies buried under sand, the world’s most opulent ruin. Now, a mysterious radio signal is picked-up from Dubai, and a Delta Recon Team is sent to infiltrate the city. Their mission is simple: Locate survivors and radio for Evac. What they find is a city in the grip of war. To save Dubai, they’ll have to find the man at the heart of its madness—Col. John Konrad.

Where can I buy a Spec Ops: The Line Key?

With GameGator, you are able to compare 23 deals across verified and trusted stores to find the cheapest Spec Ops: The Line Key for a fair price. All stores currently listed have to undergo very specific testing to ensure that customer support, game deliveries, and the game keys themselves are of the highest quality. To sweeten the deal, we offer you specific discount codes, which you will not be able to find anywhere else. This allows us to beat all competitor prices and provide you with the cheapest, most trustworthy deals. If the current cheapest price of $2.40 for Spec Ops: The Line is too high, create a price alert and we will alert you through email, SMS, or discord the moment the Spec Ops: The Line price matches your budget.

Can I play Spec Ops: The Line immediately after the purchase?

What store should I choose for the best Spec Ops: The Line Deal?